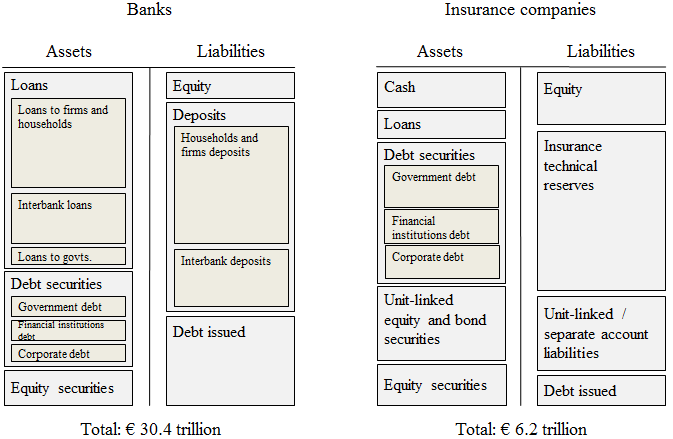 Charting the course for SDG financing in the decade of delivery

Just 1.3% of US financial assets are managed by women or minorities. Here's how to change that

A reality check on inclusive innovation

This is how to make stakeholder capitalism a reality

Financial services are changing. Here's how