What speaking two languages does to the brain

There is increasing evidence that bilingualism can affect how the brain works. Older, lifelong bilinguals have demonstrated better cognitive skills in tasks that require increased cognitive control. These cognitive effects are most pronounced in bilingual people who speak two languages in their everyday life for many years, compared to those who speak a second language but don’t use it often. Our new research has now highlighted the structural improvements on the brain observed in bilingual people who immerse themselves in two languages.

Bilingualism affects the structure of the brain including both major types of brain tissue – the grey matter and the white matter. The neurons in our brain have two distinct anatomical features: their cell bodies, where all the processing of information, thinking and planning happens, and their axons, which are the main avenues that connect brain areas and transfer information between them. The cell bodies are organised around the surface of the brain – the grey matter – and all the axons converge and interconnect underneath this into the white matter.

We call it white matter because the axons are wrapped in a fatty layer, the myelin, which ensures better neuronal communication – the way information is transferred around the brain. The myelin functions as an “insulation” that prevents information “leaking” from the axon during transfer. 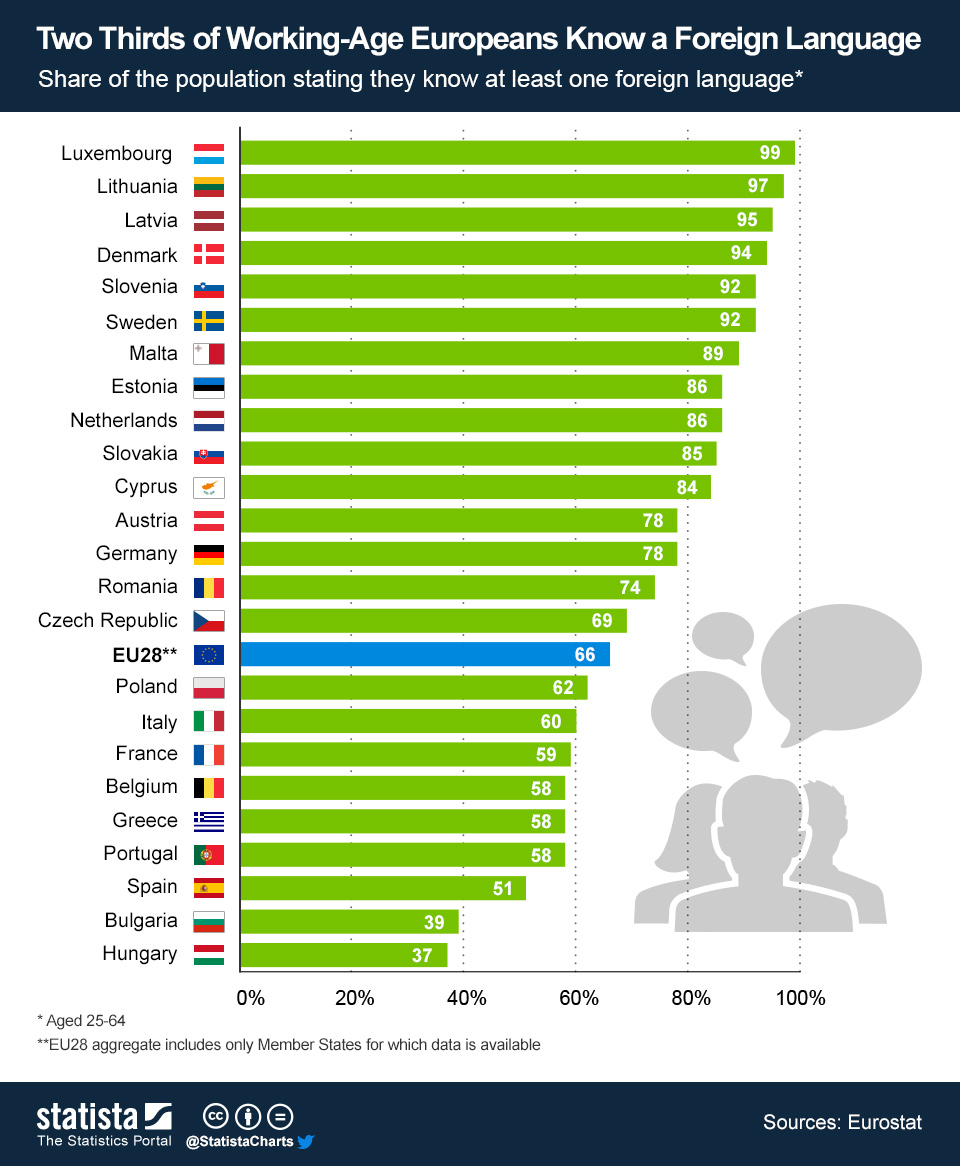 Bilingualism has been shown to increase the volume of grey matter in several brain areas that are usually connected to language learning and processing. These effects suggest that the brain is capable of restructuring itself as a response to learning an additional language, but also as a response to the equally important task of juggling between two languages – using one language while suppressing the other at any given time.

This latter task poses particular cognitive demands for bilinguals, which do not apply to monolinguals. In order to handle the additional information successfully, the avenues of white matter in bilinguals’ brains that transfer information and select between two different languages must become more efficient.

One way for the white matter to become more efficient is to increase its “insulation”, the myelin, making the transfer of information faster and with fewer losses. It has been shown that older lifelong bilinguals, young early bilinguals and adult early bilinguals demonstrate increased integrity, or thickness of the myelin – known as “myelination” – compared to monolinguals. Some researchers have even suggested that the experience of lifelong bilingualism preserves the myelination (or the integrity) of the white matter from natural deterioration in older age.

What happens to white matter

We tested 20 young bilinguals with an average age of 30-years-old who had lived in the UK for at least 13 months and were highly-proficient and active users of English as a second language, but were not undergoing any language training at the time. In other words, our participants were young, highly-proficient “immersed” bilinguals. These were compared to 25 monolingual adults of the same age and educational level.

Previous research suggested that late-immersed bilinguals show changes in grey matter structure, as well as processing of their second language similar to that of native speakers. So we predicted the impact of language immersion would be similar on the white matter for our bilinguals.

This is precisely what we found: compared to monolingual adults of a similar age, our bilinguals demonstrated greater white matter integrity in a number of regions of the brain related to language processing. This closely corresponded to the effects on the brain for early and older bilinguals.

Our findings further support the idea that bilingualism “reshapes” the brain, but also suggest that bilingual immersion is a crucial factor in the process. In other words, it is possible that the better preservation of brain structure that has been reported in older bilinguals is simply an effect of continuously using the two languages, rather than an effect of early language acquisition or lifelong bilingualism.

As a result, any effects of bilingualism on the structure of white matter in the brain seem to be independent of the critical periods when people are learning a language. Although it is possible that there might be a link between the increased connectivity between brain areas and the cognitive benefits reported in bilinguals, our study did not test for that and it’s well worth future investigation.

Author: Christos Pliatsikas is a Lecturer in Cognitive Psychology at University of Kent.

Image: A laser-etched lead crystal glass artwork by Katherine Dowson entitled Memory of a Brain Malformation is seen at an exhibition at the Wellcome Collection in London March 27, 2012. REUTERS/Chris Helgren.

Concussion is much worse for women than men, studies show

This small town revolutionized healthcare with these simple practices

How dancing can boost mental health

Is nature or nurture more important when it comes to educating your children?