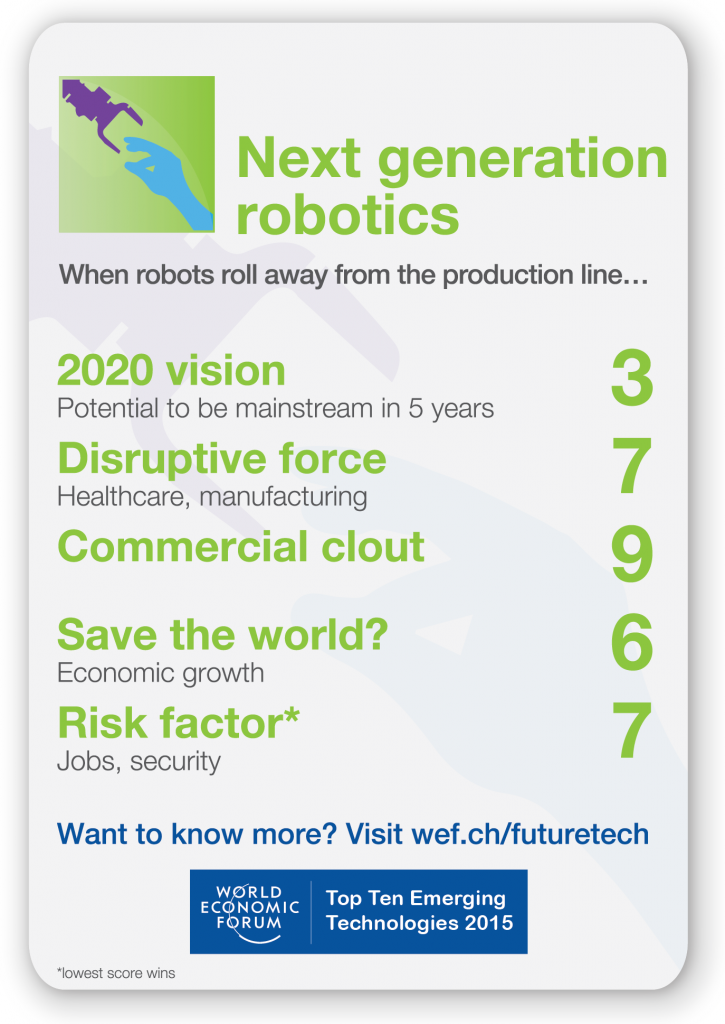 The C4IR Network centres are building scalable models to positively pilot and integrate regulations in law and industry standards.

How AI is transforming, decarbonising and 'cleaning up' the grid

Increases in renewables are set to slash electric sector emissions. But to make this new reality possible, the grid must first undergo profound changes.

Automated hiring systems are ‘hiding’ candidates from recruiters – how can we stop this?

How to build safe, equitable and sustainable transportation systems