The Latin American economy in 8 charts

The World Economic Forum meets in Mexico at a time when the Latin American economy is at a crossroads.

The commodity super-cycle, on which many Latin American countries had surfed during the last decade, seems to have come to an end. The price of commodities fell dramatically in 2014, putting export revenues of commodity-driven Latin American economies under pressure. 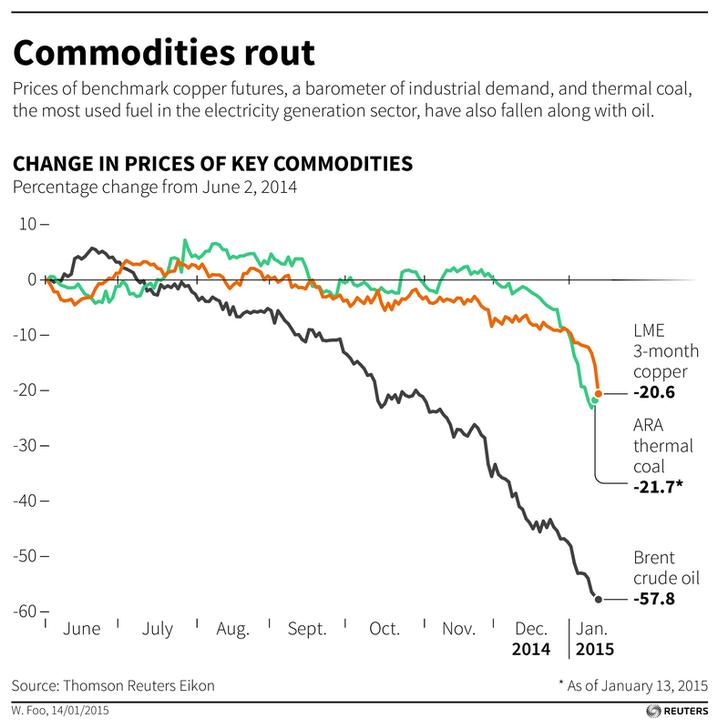 As a consequence, the Latin American economy in 2014 grew less than 1.5%, the lowest percentage growth in over a decade. For 2015, the IMF forecasted a similar percentage, putting Latin America at the bottom of the global growth forecast. 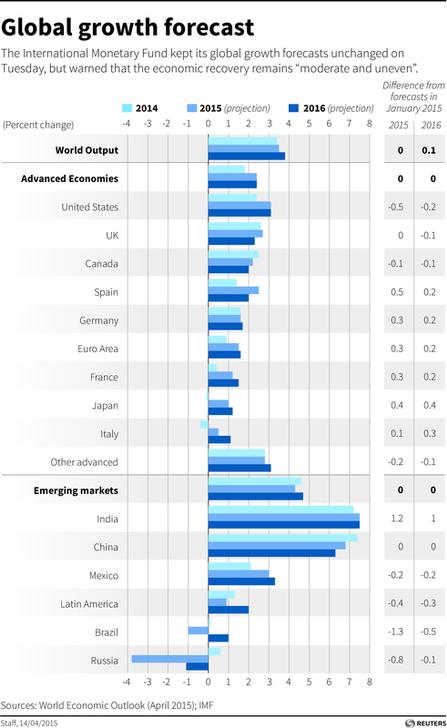 The low economic growth means that the social progress that Latin America has made in the last two decades could come to a standstill. During the decade or so of high growth in Latin America, the percentage of people living in poverty on the continent fell from 42% to 26%, while the middle class grew from 22% to 34%. But with bleak growth forecasts, social progress is under threat.

In response, protestors from Mexico to Brazil, and from Guatemala to Panama took to the streets in recent months to demand political, social and economic reforms.

To answer to popular demands, and to jumpstart economic growth, a number of countries, including Mexico, Colombia and Brazil, have started with important political and economic reforms. The plans include policies to combat corruption, tackle inequality, and restore trust.

For Mexico and Colombia, in particular, economic reforms go hand in hand with policies to take on violence and illicit economic activities.

In Mexico, the fight against violent drug cartels is starting to bear fruit, although murder rates remain worryingly high in some states: 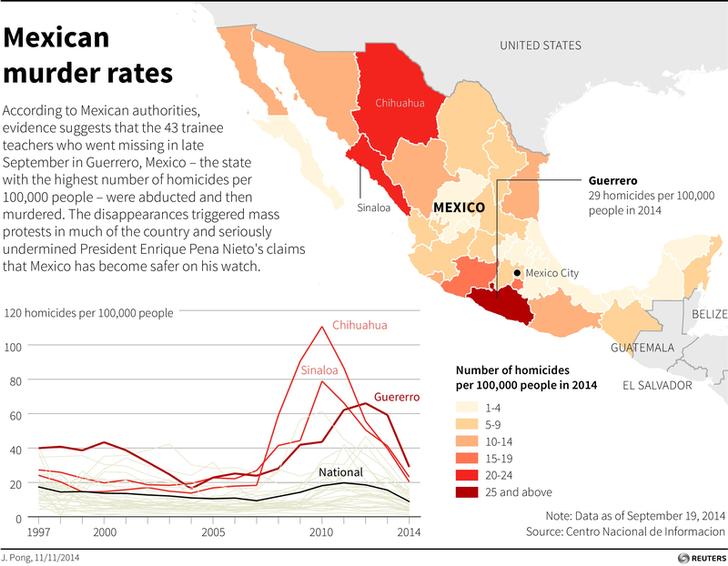 In Colombia, the government’s approach to deal with the leftist FARC rebels through negotiation is resulting in a lower amount of conflict victims, and fuelling hopes of a definite peace between the rebels and the government. 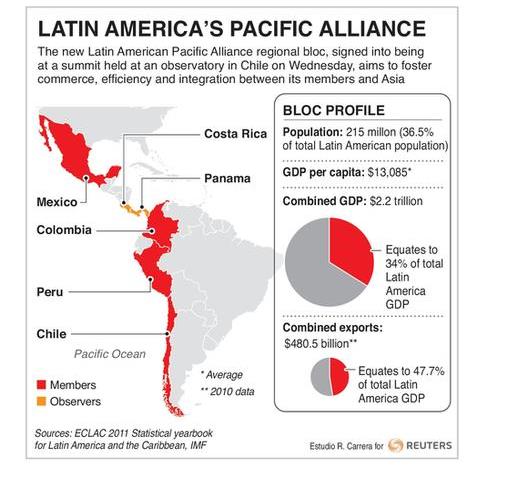 During the World Economic Forum on Latin America 2015, these countries will be providing an update on the alliance, including trade facilitation and their commitment to an early and effective implementation of the World Trade Organization Trade Facilitation agreement.

Despite street protests, the reform in many countries can also take place against a relatively stable democratic backdrop. Only a handful of Latin American countries look to Presidential elections this year: Argentina holds its general elections on October 25 to decide who will take over the Presidency from Cristina Fernandez de Kirchner. Haiti chooses a successor to President Michel Martelly on the same day and Guatemala votes on a new President on September 13.

One of the most anticipated elections, however, is the parliamentary election in in Venezuela in December. Due in part to lower oil prices, and the burden of U.S. dollar denominated bonds, the Venezuelan economy has started to contract, the bolivar currency has lost a lot of its purchasing power, and the exchange rate is falling on the black market. But there are reasons to cheer as well: such as the recent rapprochement between the United States and Cuba. After President Barack Obama met his Cuban counterpart Raul Castro, few still doubt that the two countries will normalize their relations. This opens up economic opportunities for Cuba, as well as political opportunities for many other Latin American countries to overcome their ideological differences.

It is a year of crossroads indeed for Latin America. Which way will the continent turn?

Image: A container ship is docked in the port of Lazaro Cardenas November 21, 2013. REUTERS/Edgard Garrido