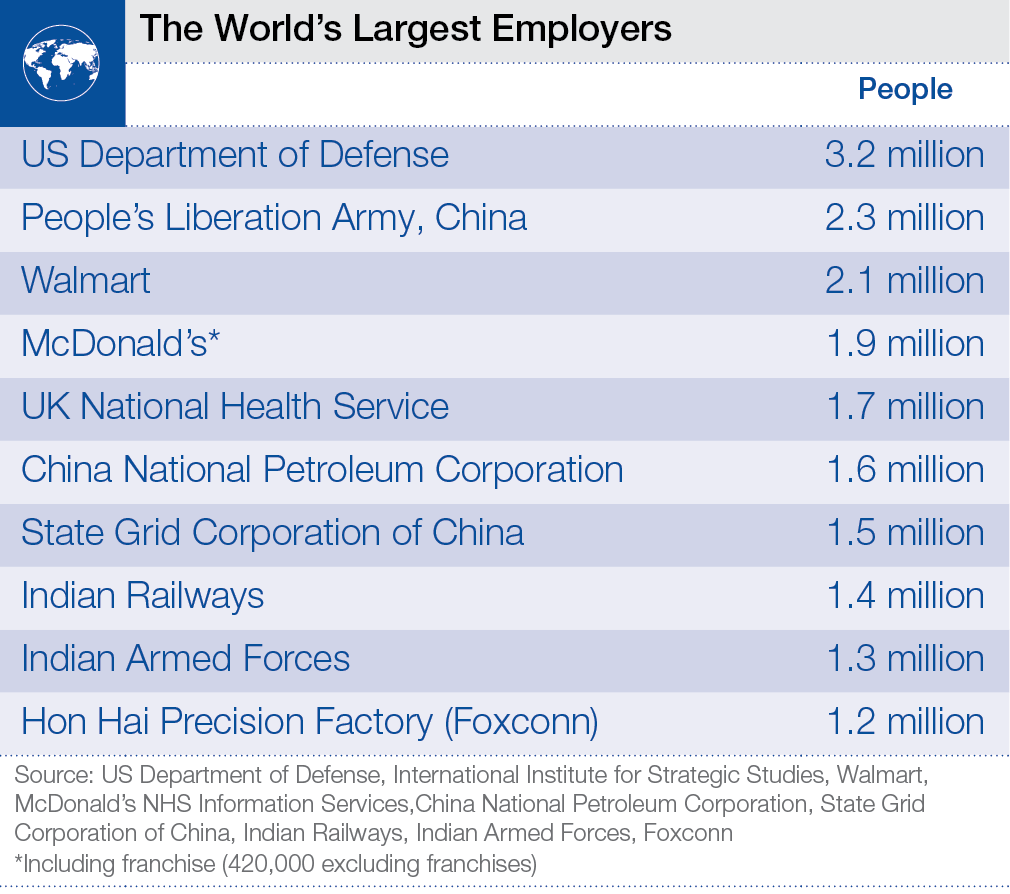 Taking early action is key to preventing homelessness, according to this Scottish report

Public organizations need to work together at least six months before someone is likely to lose their home, a report from homelessness charity Crisis finds.

Without significant economic growth to increase the average income in disadvantaged countries, it will not be possible for people to leave poverty behind.

The UK is building the world’s first airport... for flying cars

Younger people are being hit hardest by pandemic loneliness