As Sri Lanka goes to the polls, only seven months since Maithripala Sirisena won the last parliamentary election in January 2015, we take a look at five trends that tell us how well the economy of the island nation is performing. 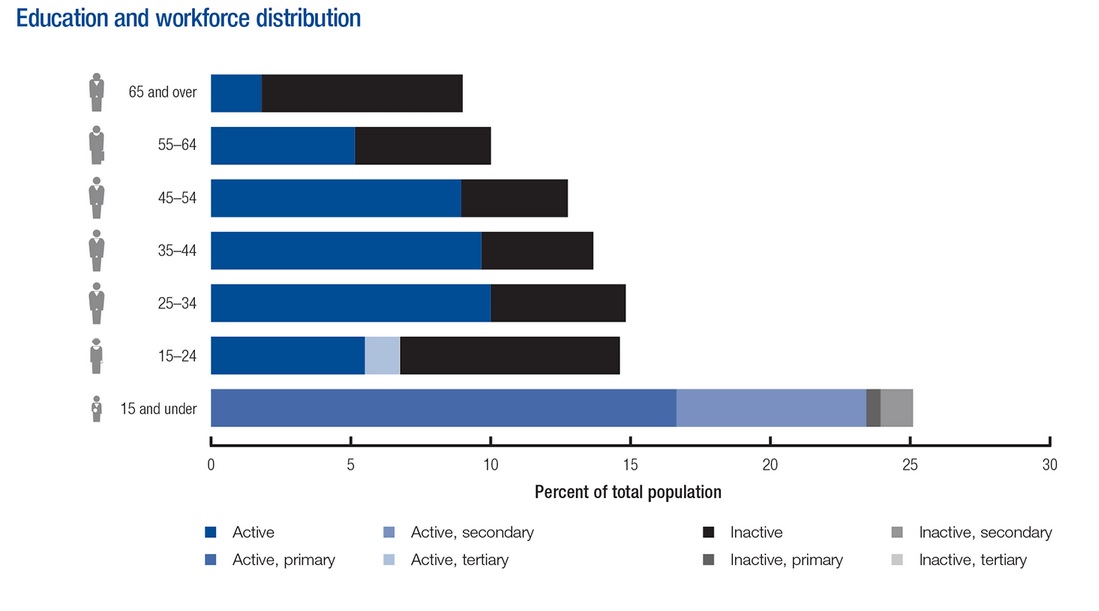 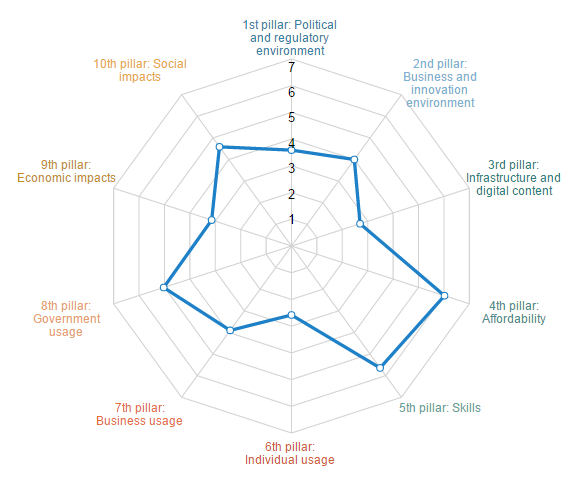 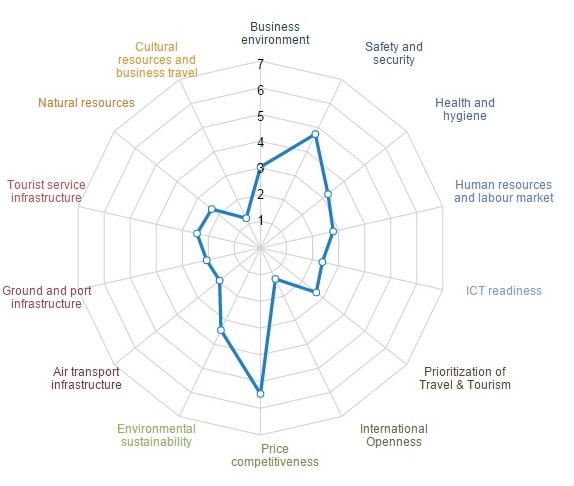 Have you read?
How mobiles help Sri Lanka fight climate change
Can Sri Lanka join the knowledge economy?
How can we spur growth in Sri Lanka?

Image: A man shows his ink-stained finger after casting his vote at a polling station during the first provincial polls in 25 years in Jaffna in northern Sri Lanka, about 400 kilometres (249 miles) north of Colombo September 21, 2013. REUTERS/Dinuka Liyanawatte

Developed and developing financial markets are more similar than you think. Here's why

The COVID-19 crisis is an opportunity to reorient how we serve the financially underserved.

Industries from travel to health to education will recover more quickly if solutions once primarily associated with the finance sector are harnessed effectively.

What do China's new economic plans mean for Africa?