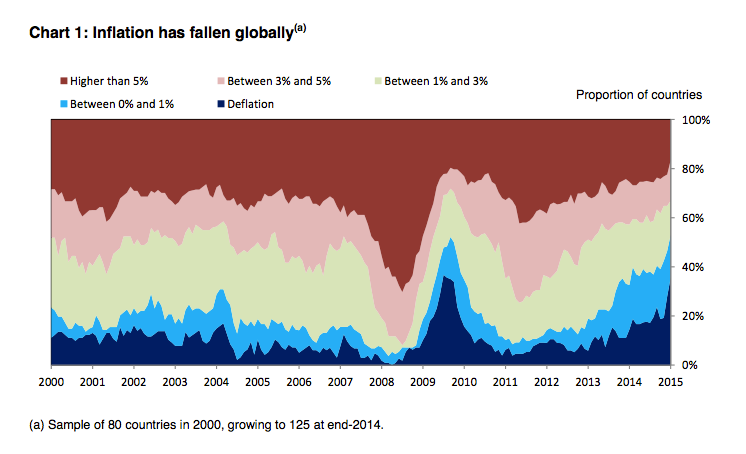 Watch this live session on 16 December 2020 at 09:00 CET, as the World Economic Forum unveils its latest snapshot of global economic competitiveness.

The new US administration should help North and South Korea to cooperate as a crucial foundation for building trust.