Premier Li: China is not a source of risk but opportunity

Premier Li Keqiang of the People’s Republic of China opened Annual Meeting of the New Champions in Dalian on Thursday, 10 September, and spoke to an intimate audience of global CEOs the previous day. A transcript of his full speech can be downloaded here.

Read the summary of his Opening Plenary speech here, and watch the full session in the video player below. Highlights of both sessions and background to the speech follows.

On Wednesday, Premier Li met with global CEOs and answered their questions on the Chinese economy. You can read highlights from the discussion below.

Following the recent fluctuations in Chinese financial markets, the Premier’s address will be much anticipated. Here’s a reminder of some of the Premier’s recent comments on the economy. 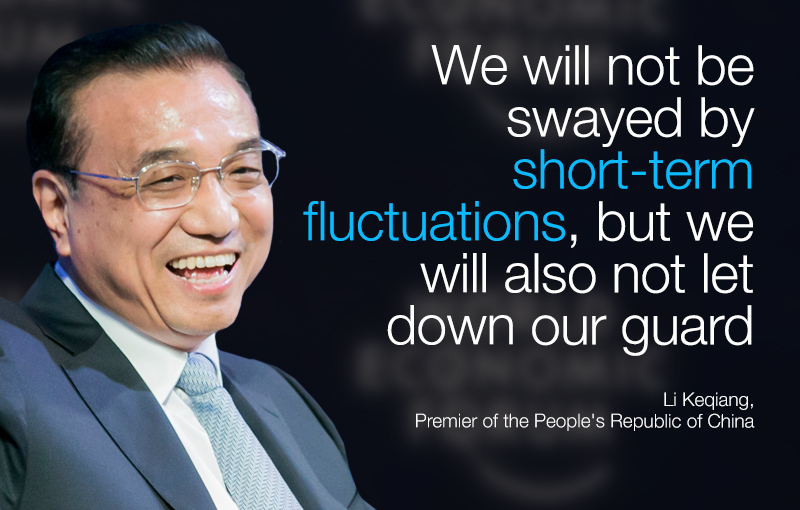 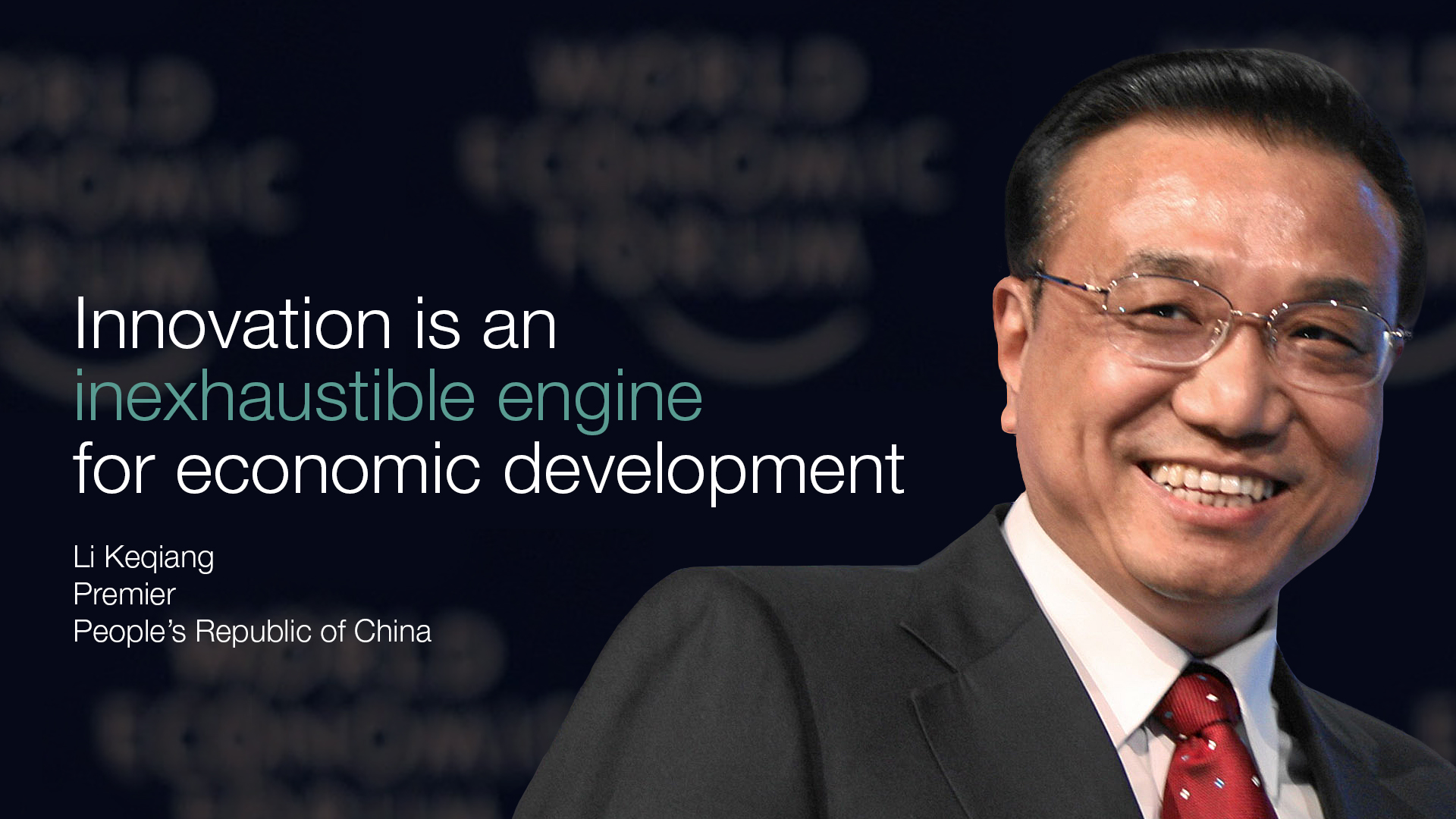 “Facing the new normal state of the Chinese economy, we have remained level-headed and taken steps to tackle deep-seated challenges. We focused more on structural readjustment and other long-term problems, and refrained from being distracted by the slight short-term fluctuations of individual indicators.”

“The moderation of growth speed in China reflects both profound adjustments in the world economy as well as the law of economics.”

“With a larger base figure, growth even at 7 percent will produce an annual increase of more than 800 billion US dollars at current price, larger than a 10 percent growth five years ago.”

“The good news is that in the past couple of years we did not resort to massive stimulus measures for economic growth, We still have more tools in our toolbox.”

“We have the responsibility and the capacity to firmly safeguard stability”