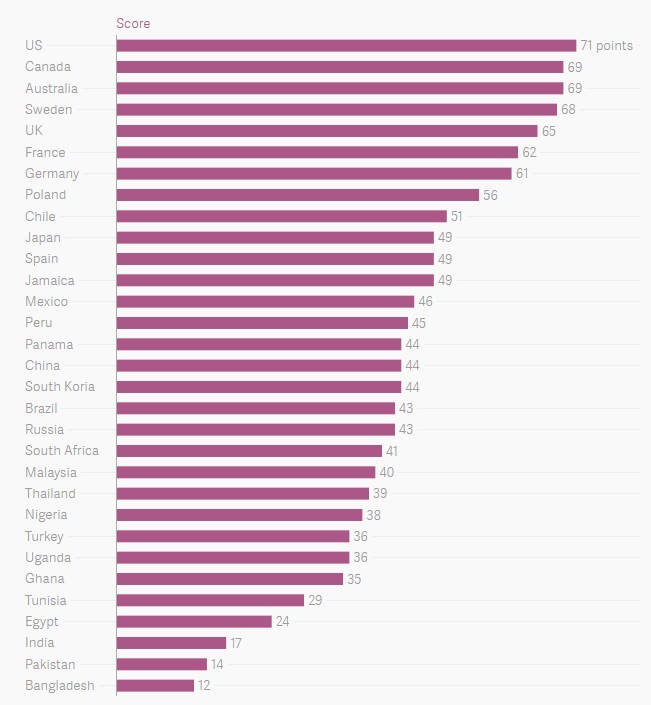 Business management: how can you introduce new ideas?

Introducing new management ideas can be a slow process - pursuing adjacent possibilities and providing room for procrastination can be effective tools.

Officials should develop policies that improve SMEs’ access to markets, talent and finance and act as long-term partners when the private sector is unable.