Adblockalypse! Everything you need to know

When Apple launched iOS9 for iPhone, not only did they bring a new operating system to market but they may have changed the entire landscape of the internet as we know it.

Welcome to the “adblockalypse”. The operating system that ships with the iPhone 6S includes an important feature that allows users to install ad-blocking software on Apple’s Safari web browser, much to the chagrin of online publishers and advertisers. This type of software prevents display advertising from appearing on websites, and with many publishers relying on advertising dollars in order to survive, this new feature effectively gives consumers the ability to shut down this revenue stream.

Ad-blocking software has long been available on desktop computers, so should publishers be concerned about this move to mobile? A recent study by PageFair, in partnership with Adobe, shows a global increase of 41% in the use of ad blockers between 2014 and 2015. What is alarming for web publishers is that these statistics are from before the launch of iOS9 and its ad blocking capabilities. 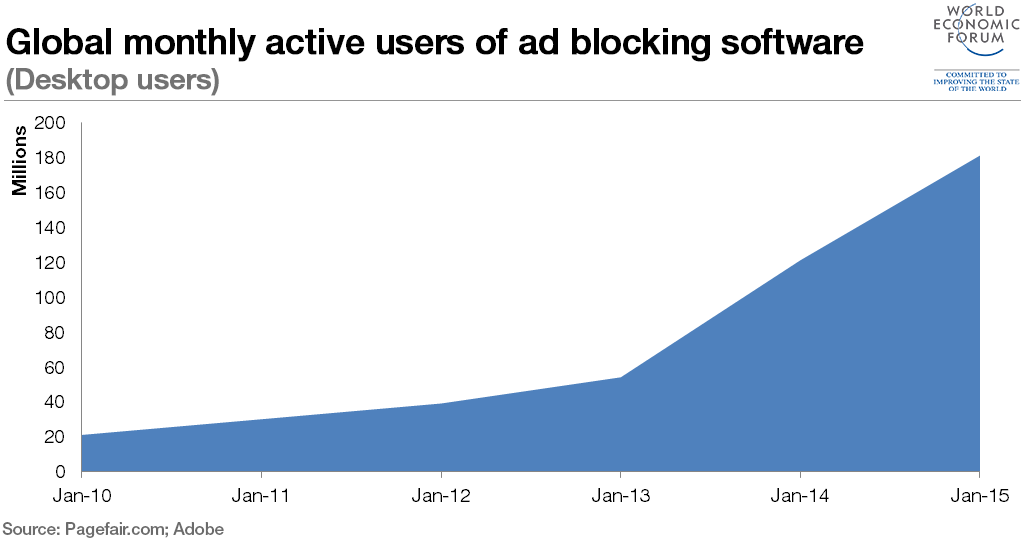 So what does this mean in terms of actual advertising dollars being lost? According to the report, 2015 will see the global economic cost of blocked ads increase almost two-fold, and the predictions for 2016 see the number doubling again. This represents an astonishing $41.4 billion in lost revenue for web publishers. 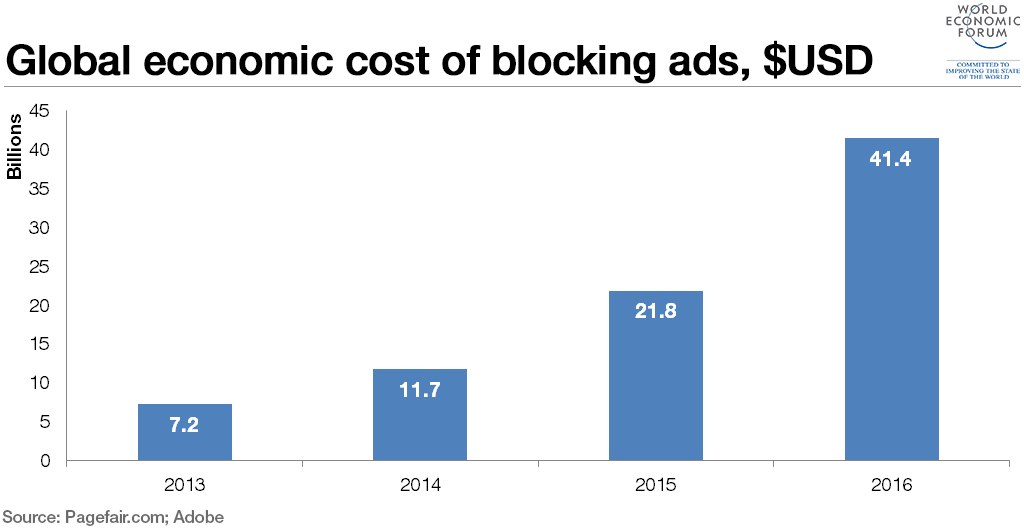 The question now is how is how web publishers will respond to this latest challenge. This proliferation of ad blockers means that web content providers will need to come up with new and creative ways to integrate ads in their website and continue generating revenue. At the same time, consumers who use ad blockers may need to get used to an entirely new internet experience, and it remains to be seen whether they will like the new landscape that they have helped create.

Have you read?
5 tips for online advertising
Tim Berners-Lee: ‘What’s the dollar value of the web?’
Is the age of the marketing department over?