How drones will solve shortages in rural Africa

COVID-19: What you need to know about coronavirus on 1 July

Droneports could be the key to sending crucial supplies to remote parts of Africa. Such is the combined ambition of École Polytechnique Fédérale de Lausanne (EPFL), the Norman Foster Foundation and Foster+Partners in their recent Droneport project proposal.

In areas with a lack of roads, cargo drones could be used to cross rivers, lakes and mountains, saving time as well as costly infrastructure projects. The drones, which are capable of travelling as far as 100 kilometres, could transport cargo to the two-thirds of Africans who do not live within 2km of an all-season road.

A first project is slated to begin in 2016 in Rwanda, and to be completed by 2020. If successful, it will reach as much as 44% of the population. The first phase of the project will include drones with a wingspan of 3 metres, capable of carrying a load of 10 kilograms. By 2025, there will be drones with a 6-metre wingspan, capable of carrying 100kg. 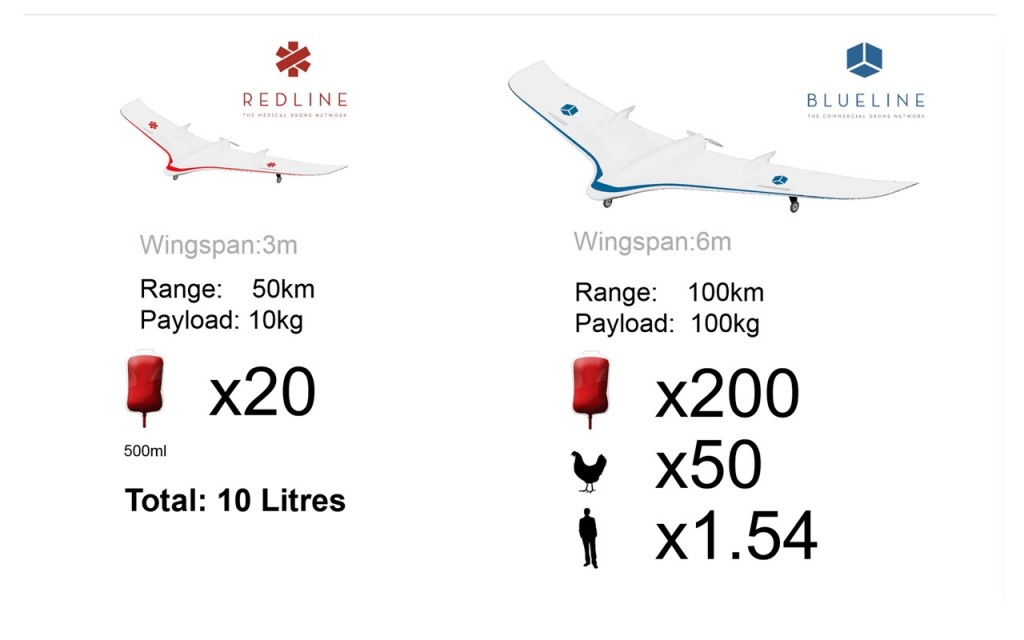 Have you read?
Will we pick privacy over drone delivery?
Power of Africa: a picture is worth a thousand watts
How will drones change the future of farming?

Image: A boy looks out from his hut’s window in Qunu, December 15, 2013. REUTERS/Yannis Behrakis

It's important to look at the biggest risks to society following COVID-19. These include the economic, societal and geopolitical problems that could emerge.

A new World Economic Forum report looks at the feasibility and value of blockchain technology for eliminating corruption in the public procurement process.