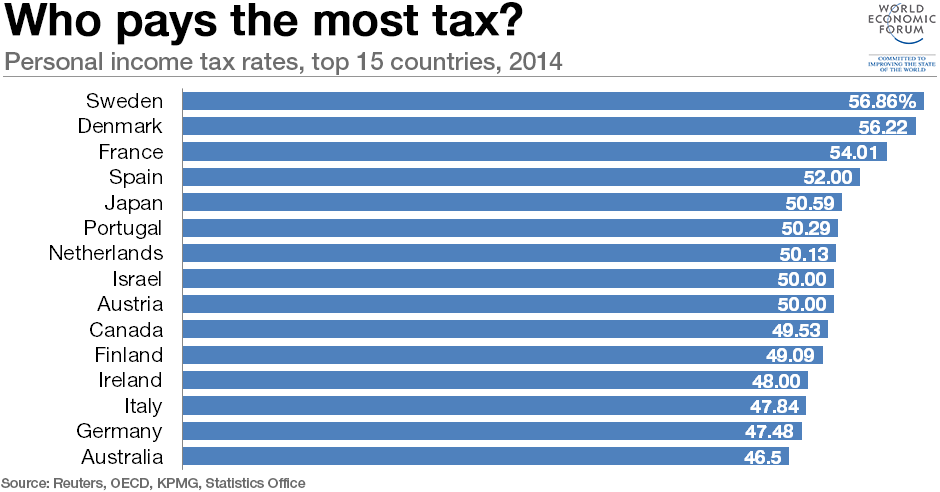 HR leaders are uniquely positioned to work with communities, schools and governments to build sustainable work solutions and help rebuild the economy.

Diversity, Equity and Inclusion have failed. How about Belonging, Dignity and Justice instead?