Why city planners need to look beyond the motorcar

In the next 35 years, we will need to build the same amount of urban infrastructure as we have in the last 3,500. This trend will have a huge impact on global warming. City and transportation-related emissions are increasing, while rural emissions and emissions from other sectors are decreasing. 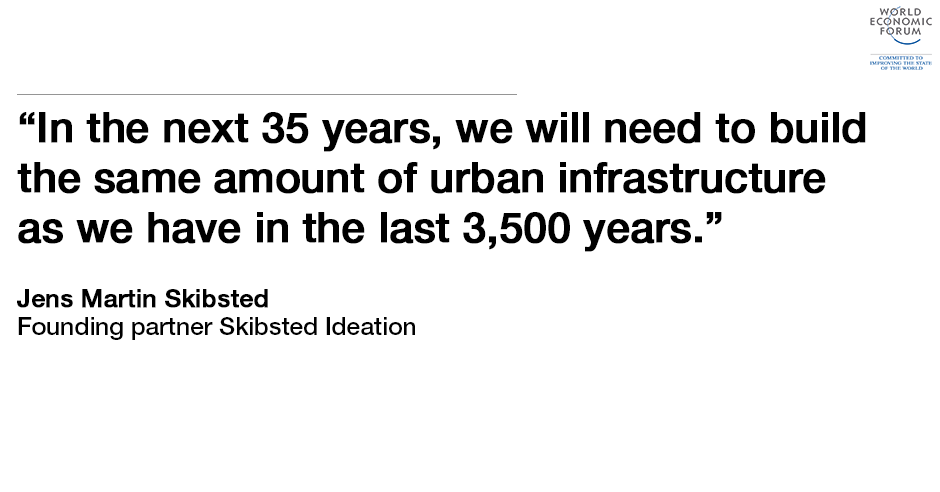 Cutting to the chase: the car is the polluter and problem. Even if the cars are self-driving and electric: an electric car has an energy expenditure close to 30 times higher than a bicycle. Regardless of our political stance, we cannot afford to perpetuate the Western car-centric model. It is time to brand alternative forms of transportation in a way that convinces consumers to opt for higher-efficiency modes over the traditional automobile.

It is widely accepted and understood that consumer decisions are as much influenced by emotional attachments to a product or service as by factors like price and performance. So why is it that when it comes to most aspects of human transportation, the world still seems to believe people are rational machines? 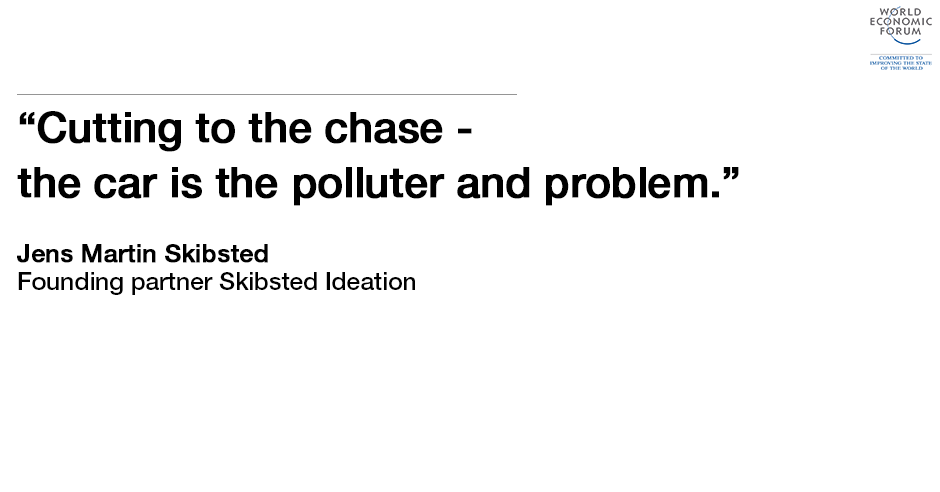 Take the failure of Tata’s ambitious low-cost car, the Nano. In many ways, the Nano seemed like a real game-changer. The vision for the car, as articulated by Ratan Tata, the chair of the hugely successful Tata Group, was inspiring: make a luxury car available to the average person in India and Africa for about $2,500.

Nano sales never met its most conservative sales targets. The failure of the Nano stands in stark contrast to Tata’s other products, especially their premium brands such as Land Rover and Jaguar.

So what went wrong with the Nano? Consumers do not want a perceived cheap car; they want a car to flaunt. A car is as much about status and identity as it is about transport. Positioning the Nano as the world’s cheapest car was, in other words, a dramatic mistake and a startling reminder that transport is as much an emotional decision as buying shampoo.

Unfortunately, Tata’s mistake is not unique in the world of transportation. When it comes to devising urban mobility schemes, engineers and planners rule. Most collective transport schemes are based on the assumption that if given a cheap and effective option, people will use it. This is only true if you really do not have an option. So, how do you rethink and brand auto rickshaws, moto taxis and mini-busses to attract customers who can afford a car?

Urban mobility is a massive global challenge. The world needs people to use multiple forms of transport – a mix of biking, walking and other low-energy forms of transportation. But as the Tata example shows, the challenge is as much emotional as functional. Taking the mini-bus, riding a bike, or driving a cheap lightweight electric car must be perceived as cool, or a symbol of status.

This is an area where the right design could make a huge difference to the world and future generations. These changes might even be a huge opportunity. Together, cities are already bigger than any individual market or alliance. And urban populations are becoming increasingly uniform as a consequence of globalisation. The rise of a large urban market and the need to reduce CO2 emissions is an opportunity ripe for new urban-mobility solutions.

Image: A policeman directs the traffic at a busy street of downtown Shanghai December 5, 2012. REUTERS/Carlos Barria

5 reasons why CEOs must care about safeguarding nature

How big storms Ciara and Dennis got their names

Biodiversity and indigenous cultures are facing a 'dual extinction'

This is the carbon footprint of your internet activity