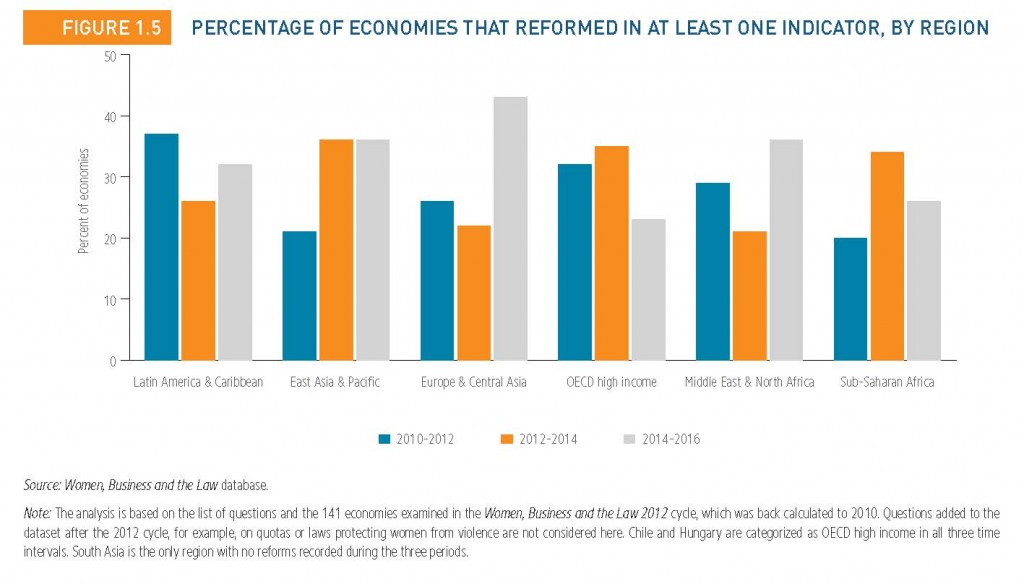 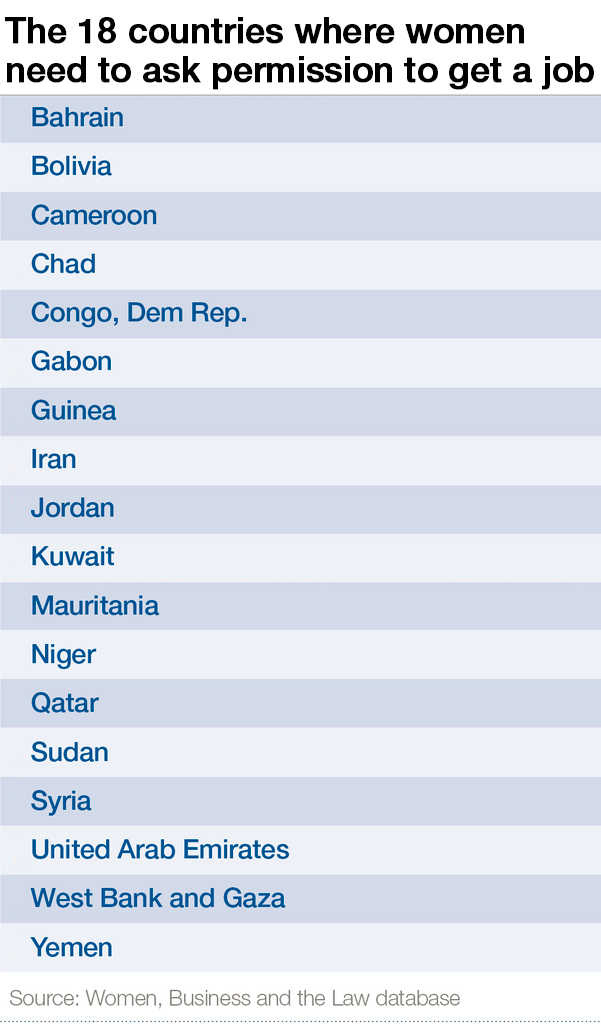 COVID-19 is driving birthrates down globally – but it's not the only thing behind the global fertility decline. Here's what's happening and why it matters.