4 forces that are holding women back

Yet despite these political landmarks, persisting inequalities between women and men remain, in the media, in the economic sphere, in political life and in the legal profession. This is why the London School of Economics (LSE) launched a commission on gender, inequality and power, to unpick the factors that still hold women back. The social forces which shape persisting gender inequalities do not operate independently: rather, power imbalances in one sector ripple out into others.

The economic inequalities which persist in the labour market and the distribution of income, for example, curtail opportunities for women in the political sphere and within the law; the persisting inequalities and biases in the representation of women in the media and culture affect the opportunities for women – and the way they are perceived – in other spheres; inadequate legal provisions impact women in economic life; and so on. 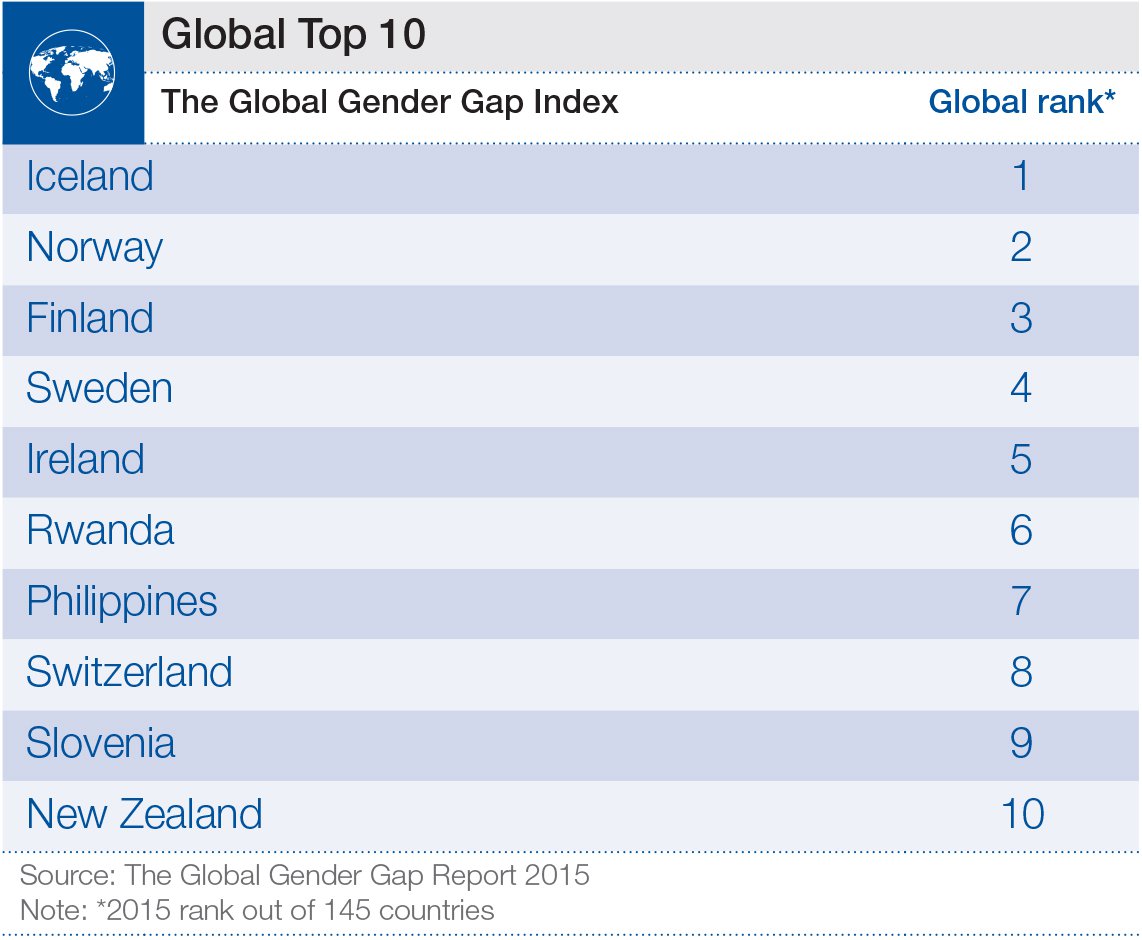 For example, while gender-based violence might be thought to be a concern primarily of the law, a lack of women in politics dilutes the will to tackle this. And then there’s the way the media normalises violence against women, or the policies which have cut funds for refuges despite analysis showing that this form of violence not only ruins the lives of women but is also a drain on the economy. Each issue affecting women cannot be taken in isolation.

The same is true of power. Power in the media, the economy and the political system shape the way that rights formally established in the legal system are actually used. And the power structure of gender relations – in particular, the unequal distribution of responsibility for the care of children and of the elderly – creates dilemmas of work-life balance which are detrimental to women’s quality of life, and to women’s life chances, across social spheres.

At the same time, social outcomes such as gendered inequalities are produced by multiple intersecting forces such as ethnicity, wealth and educational and social status, migration status, sexuality, age, care responsibilities and marital status. Social, welfare and labour market policies can have a disproportionate impact on poor women, on women with caring responsibilities, on single mothers, and on women from certain ethnic minority groups. Moreover, women with insecure migration status are less likely to benefit from legal protection against violence.

Our inquiry also revealed the decisive impact on gender relations of the economic crisis of 2008 and of the austerity policies which it has brought in its wake. Austerity has had a disproportionate impact on women, while a narrow focus on market forces has undermined the case for policy initiatives that could help to level the playing field.

These trends have increased the degree of polarisation among women, potentially weakening the basis for alliances across political lines in support of gender parity. While gender equality should be seen as a matter of fairness, equity and social justice, it is also one of rational, long-term economic self interest. Many of the criticisms of policies to promote equality are rooted in implicit biases, false assumptions, and unimaginative short term analysis.

In a world in which ‘everyday sexism’ remains rife, gender discrimination presents special challenges. In many fields progress will require the implementation of quotas – a controversial recommendation which presents both political and legal dilemmas. But we also found it possible to identify existing arrangements, or realistic proposals, which have real potential to effect improvements. We hope to see a renewed phase of not only debate but action to counter gender inequality.

Image: People walk past a photograph showing the Tokyo Tower in the Ginza shopping districts in Tokyo, August 3, 2015. REUTERS/Thomas Peter