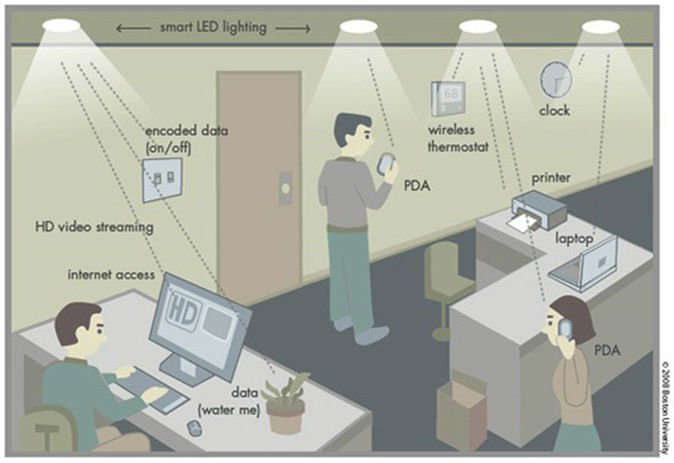 This is how to counter the global digital divide

The digital divide persists, yet we know that digital inclusion can transform people’s lives by providing the tools to benefit from the digital economy.

The digital revolution is leaving poorer kids behind