10 must-read economics stories of the week

Welcome to your weekly update – a curated list of some of this week’s most interesting stories on economic growth and social inclusion.

1. Facts and figures. Next year, the developed world’s workforce will start to decline according to a UN report. This widget documents the challenge and threat to global growth. (The Wall Street Journal)

2. China’s re-balancing towards consumption-led growth has a long way to go to drive global growth. (BloombergView) 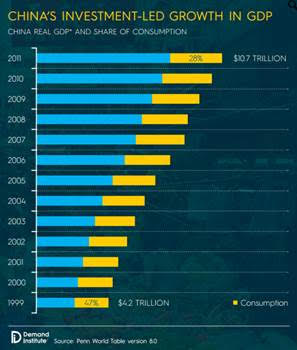 3. A few firms have begun attributing their poor financial results to the fact that flat incomes leave people simply being too poor to keep buying their products. What are potential ways out of economic stagnation? Read an audacious and surprisingly simple proposal here. (Harvard Business Review)

4. What does the IMF’s Yuan decision mean for China and global markets? (Knowledge@Wharton)

5. This article details the growing economic divide of different regions in the United States. (The Atlantic)

7. In case you missed it – a 10-year old review of Ben Friedman’s The Moral Consequences of Economic Growth by Brad DeLong, re-published this week. (Washington Center for Equitable Growth)

8. As the U.S. Federal Reserve and the European Central Bank are preparing very different policies, Mohamed El-Erian ponders the implications this might have for the global economy. (Project Syndicate)

10. According to Moody’s, some countries in Asia and sub-Saharan Africa, such as Mongolia and Angola, are most at risk of suffering from China’s growth slow-down. (Financial Times)

Image: A laborer works at a construction site of an amusement park next to new property buildings in Hefei, Anhui province, August 1, 2015. REUTERS/Stringer