Computing eyewear such as Google Glass can record information far more discreetly than a handheld camera. As a result, privacy concerns have been raised, whether in a bar or changing for the gym. Are users of this tech likely to use their new toys responsibly? Early research was promising, suggesting that the very act of recording our gaze may lead us to be extra considerate in where we look. Unfortunately a new study finds that while wearing gaze-monitoring devices may initially encourage more socially-acceptable looking behaviours, the effect doesn’t last.

In this experiment, 82 participants (aged 18 to 51; 59 women) were secretly monitored as they waited alone after finishing the six-minute computer task they believed to be the purpose of the study. The researchers led by Eleni Nasiopoulos were interested in how much time during the wait the participants spent glancing at the racy pin-up calendar hanging on the wall.

A control set of participants who were not wearing special eye-tracking glasses spent around 80 per cent of the available minute ogling the calendar. Another group were earlier fitted with eye-tracking glasses and knew that their gaze was being tracked by the device. In line with past research, this group used their gaze in a more socially acceptable manner, glancing at the calendar less than half the time. So far, so good. 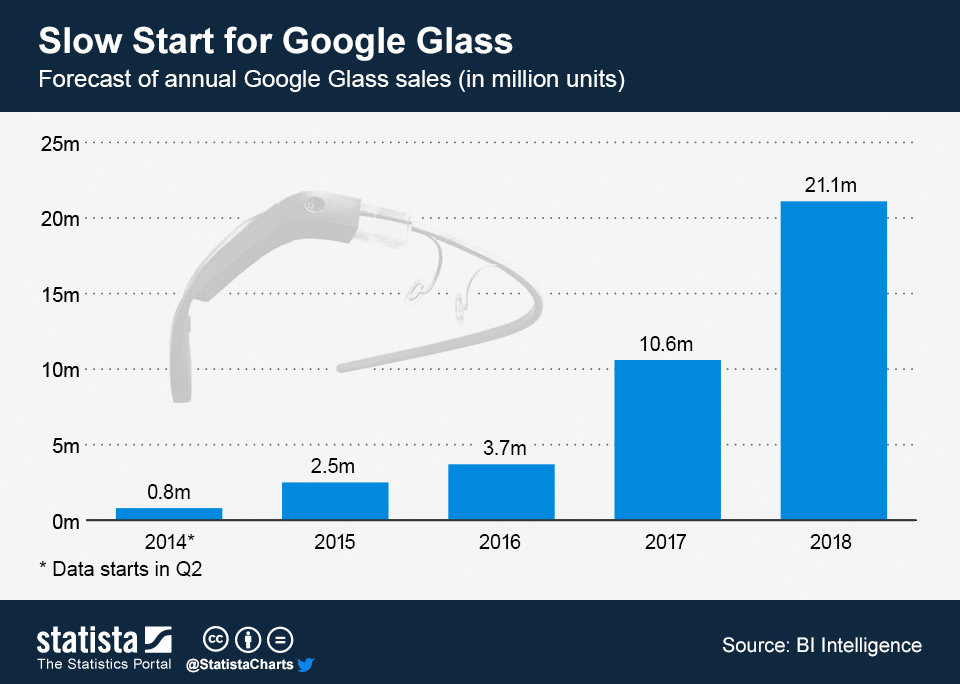 But the experiment had another preliminary task at the very beginning, in which participants spent five minutes walking the building searching for coloured squares stuck on walls. Some of the participants in the later eye-tracking condition were actually set up with eye-trackers before this initial task, so they’d been wearing the glasses for a longer amount of time than the others. Focusing on just these participants, the researchers found their eyes lingered on the calendar for as much time as those in the no-device control group. The longer passage of time and different context appeared to eliminate the social acceptability effect of gaze-monitoring equipment.

Interestingly, participants who had eye-trackers fitted at the start, but were subjected to a brief equipment recalibration once they had entered the calendar room, did show an effect of the glasses: their calendar perusal was back down to about 45 per cent. This suggests that rather than users habituating to the eye-trackers – meaning that the experience matters less and less until it becomes passé – it’s more about people forgetting that they are in use.

Eye-tracking researchers have argued that users of wearable computing are actually taking along a chaperone, and although it can be a discreet one (putting aside the spectre of hacking hanging over all digital data), the appeal of resharing recorded experiences to social media renders every use as potentially public. This feeling of our gaze being recorded should make us self-conscious and influence our looking behaviour – just as we engage in more approval-seeking behaviours when filmed by a security camera, despite not knowing if the film will ever be watched, or by whom. But wearable computing isn’t “Out There” – like cameras or the human beings who have evaluated our social behaviour since childhood – it’s “On Us”, and this phenomenon may be too unfamiliar to trigger a sense of being observed.

Of course, this is good news for researchers keen to use eye-trackers to evaluate realistic behaviours, who now also learn the benefit of an acclimatisation period in their set-ups. Meanwhile, if we want to deter Google Glass users from recording things they shouldn’t, another lesson from this research is that socially-conscious app designers could insert reminders into recording software to keep users aware that their gaze has a witness.

Artificial intelligence (AI) models and algorithms can save time and money in the search for drug candidates for emerging diseases, including COVID-19.

COVID-19 is accelerating digitisation – and increasing risk of cyberattacks. Businesses should take a systemic approach to cybersecurity in three phases.

Robots and the gender pay gap in Europe

Klaus Schwab's vision of a post-COVID world, and how the economy can work with nature - this week's Great Reset podcast