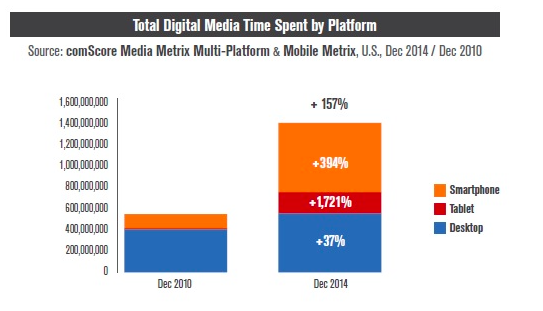 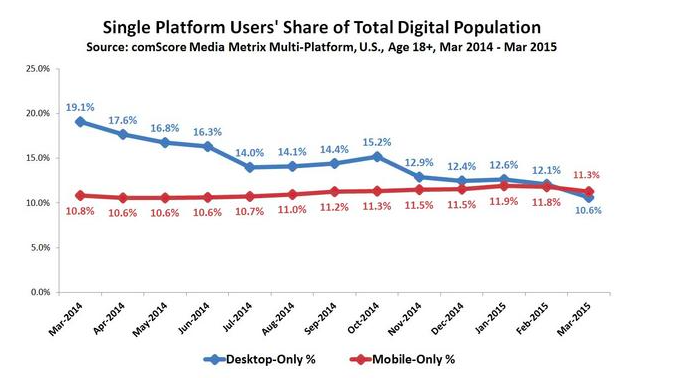 Digital resilience: Building the economies of tomorrow on a foundation of cybersecurity

With incentives to tackle cyber threats and digital resilience concerns, G7 nations agreed to share their expertise to prevent and mitigate cyber risks.

Insider threats: how the 'Great Resignation’ is impacting data security

The Great Resignation has increased the challenges posed by insider threats and these risks need to be mitigated through stringent offboarding processes.

Ransomware and 'ransom-war': why we all need to be ready for cyberattacks - on Radio Davos

Why global harmonisation of cybersecurity would be music to everyone's ears

How to prepare company boards for new cybersecurity rules