What’s happening in your brain when you decide to be generous?

This article is published in collaboration with YaleNews.

The decision to be generous or not arises from a specific process in the amygdala, a tiny structure deep in the brain long associated with emotions such as fear, according to a new study conducted by researchers at Yale and Duke universities. 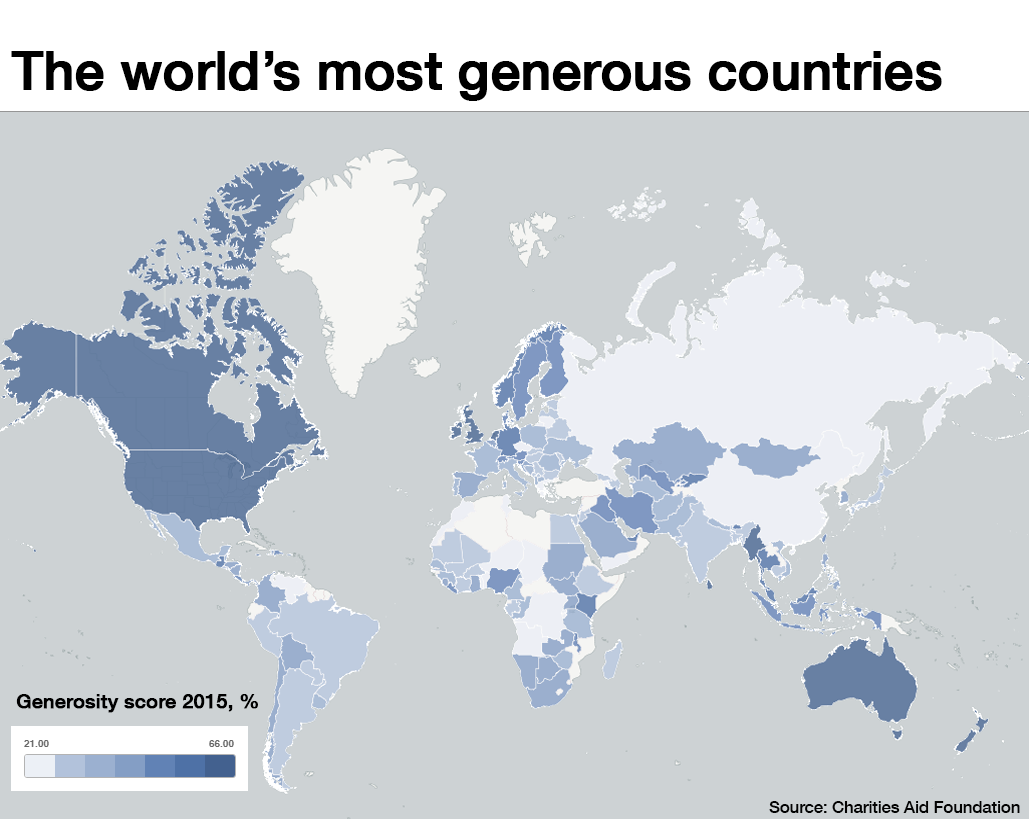 “We recorded how these neurons signal complex social behavior in monkeys,” said Steve W.C. Chang, professor of psychology at Yale and lead author of the study, released the week of Dec. 14 in the journal Proceedings of the National Academy of Science.

In addition, researchers report that monkeys who receive a small dose of the social hormone oxytocin directly in the amygdala are much likely to be generous in their decision-making than animals that don’t receive the hormone. In fact, the patterns of activity in the basolateral amygdala can tell the researchers whether the animal is likely to be generous or selfish in sharing juice with another animal.

Intriguingly, note the researchers, this part of the amygdala has many connections with areas of the prefrontal cortex, where abstract thought and analysis originate.

“And this connectivity is disrupted in disorders such as autism, so it is clearly behaviorally relevant,” Chang said.

What apparently happens in monkeys — and, most likely, in humans — is that initial assessment of the value of things, like drops of juice, to both oneself and to others is made in the basolateral amygdala.

These value-mirroring signals, which were exclusively observed during active decision-making, reflected the monkeys’ tendency to make prosocial decisions on a momentary as well as a long-term basis, the authors noted.

Funding for the study was provided by National Institute of Mental Health.

Author: Bill Hathaway is the Associate Director of Science and Medicine at Yale.

Image: Brain cells are pictured under the microscope. REUTERS.

COVID-19 and your brain: 6 ways to control the damage to your mental health

Do you suffer from a tendency to ruminate? Have negative bias and an alarmist sense of threat? Emotional numbness? Inattention and cognitive fog?

Nils Gustafsson, Annika Fredén, Emma A. Renström, and Hanna Bäck · The Conversation 28 May 2020