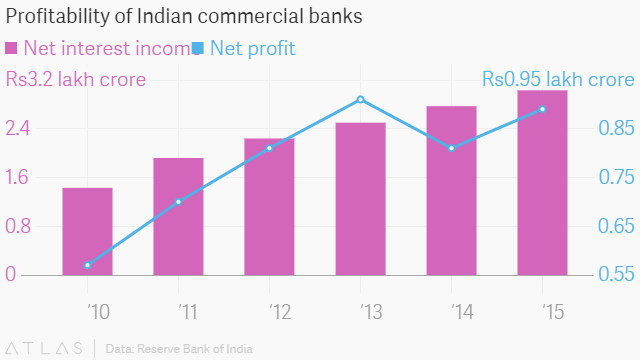 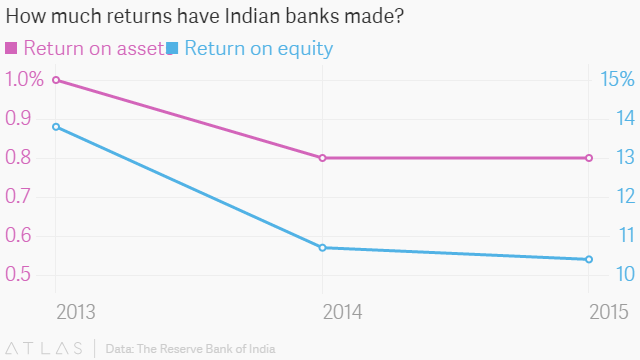 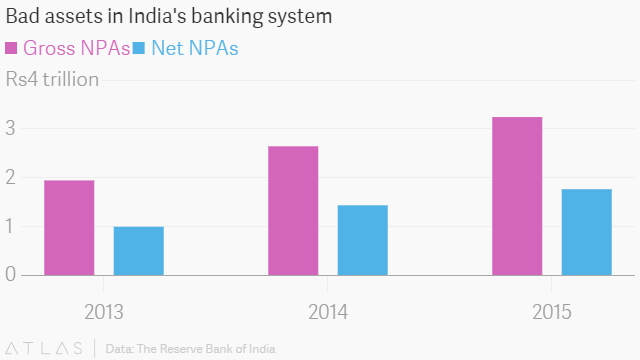 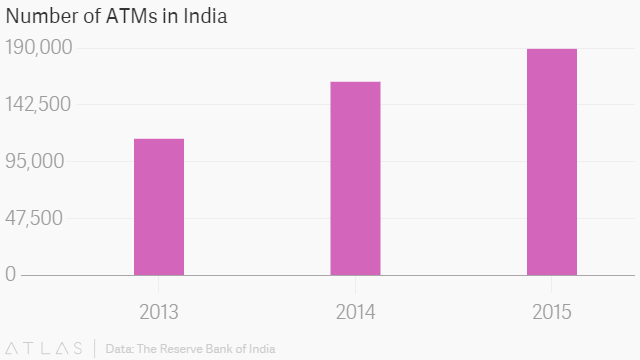 A V-shaped recovery could still happen, according to this economist

If a sharp return to growth does arrive, it will be important to avoid past mistakes, writes Chair of Chatham House, Jim O'Neill.

Growing scepticism about long-term oil demand in a post-coronavirus world is putting pressure on big oil companies to change how they do business.