I accept
Competition Policy in a Globalized, Digitalized Economy 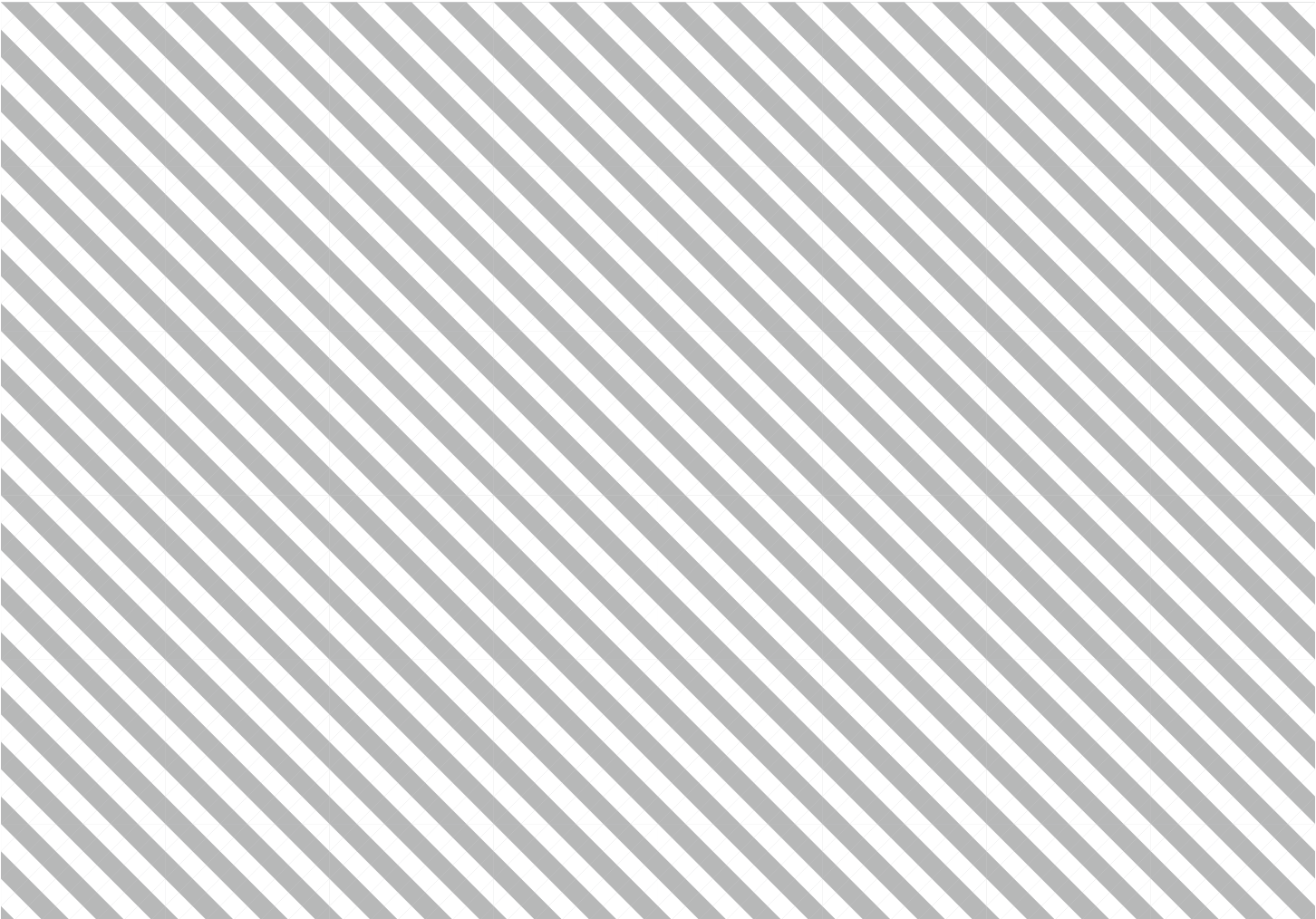 Digitalization and online platforms provide numerous benefits to firms and consumers, including increased choice and economic opportunity, but they can also raise market concentration and competition concerns. Features of many digital platforms – multisidedness, zero-price, use of data, network effects and competition for rather than in the market – have led competition authorities to rethink traditional tools. In doing so, they have taken diverse views of the consumer welfare standard and the ability of digital markets to self-correct. As a consequence, international differences have emerged, adding to trade tensions.

With competition governance questions entering mainstream political discourse, there is a need for a balanced, evidence-based reassessment of the proper role of competition policy. A common vision in this area may also provide a valuable basis for related debates on approaches to industrial policy, the role of the state in the economy and distributing the gains from digital innovation.

This paper supports informed debate on these issues. It has been produced with the input of a diverse group of individuals representing governments, corporations, civil society organizations, and academia.

World Economic Forum reports may be republished in accordance with our Terms of Use.