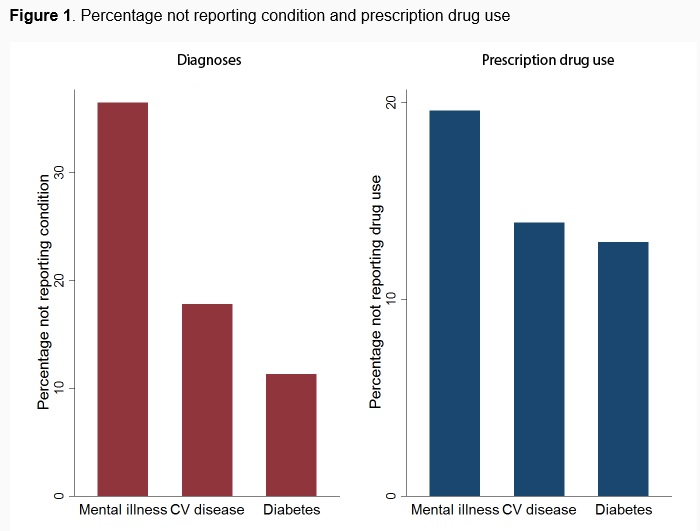 How housework can improve our mental and physical health

Older adults who continue to perform household chores have better cognition, attention span, and physical strength compared to those who do not.