Every mid-September, the extent of Arctic summer sea ice reaches its lowest point in the year. Like an enormous ice cube, the Arctic ice melts back under the summer sun, before expanding again in the deep freeze of winter.

There are many solid reasons to care about the state of Arctic summer sea ice, particularly since it’s been taking a beating from man-made global warming. Scientific observations – on land, sea and space – all show that the Arctic summer sea ice is on a long-term downward spiral. While the melt itself is a natural process, the degree to which the summer sea ice disappears is not: with record-high Arctic temperatures over the past few decades, Arctic ice is disappearing fast.

But we shouldn’t wait until the summer sea ice disappears to pay closer attention. Here are 5 reasons to care about it today: 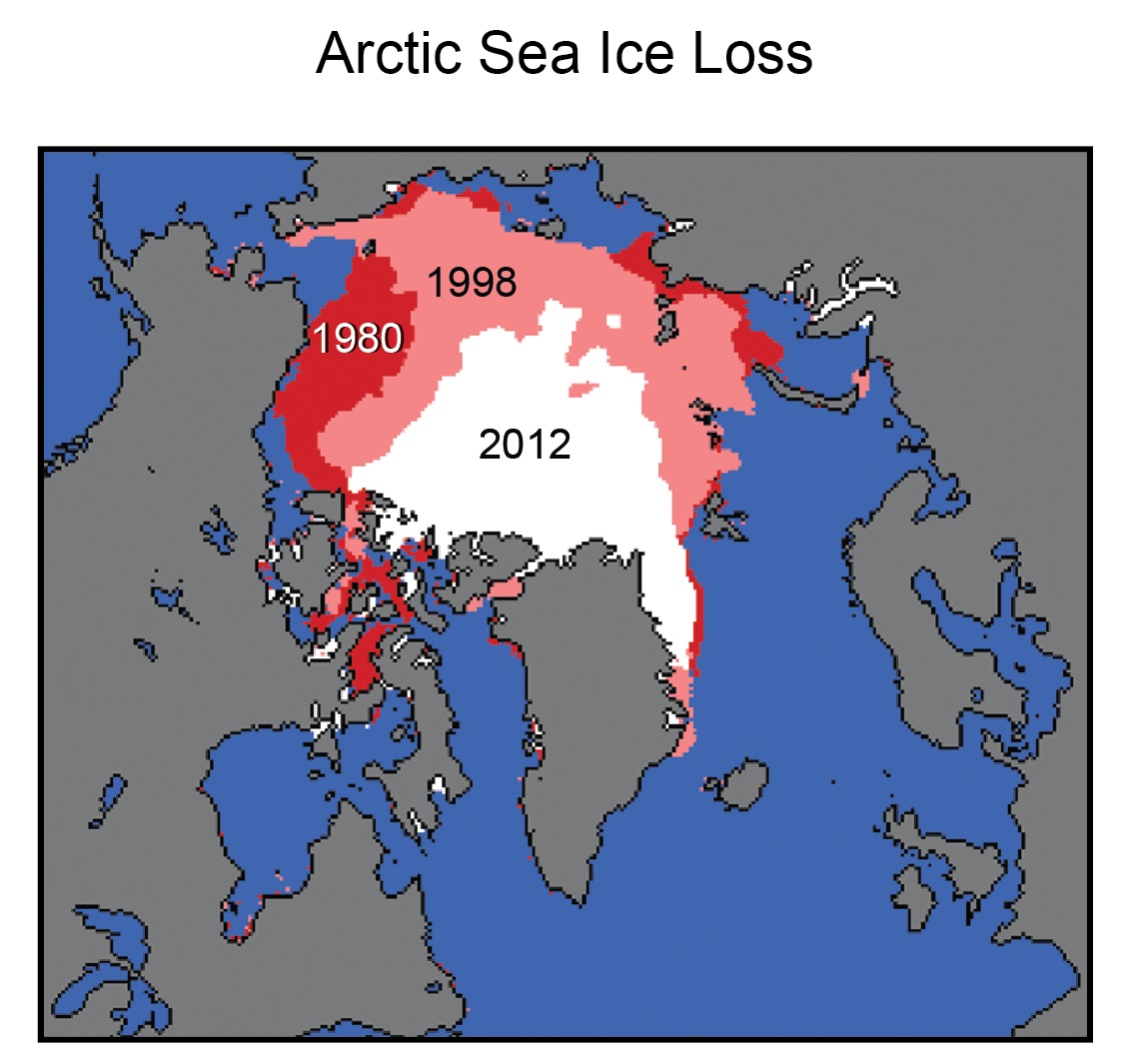 And that brings us back to the annual minimum. The final 2015 levels show a continuation of the downward trend in the volume of summer ice. In 10 years (or at some slightly later date) there is no question that people who are born today will see an ice-free Arctic in their lifetime. And that means trouble. The Arctic ice is a slow train wreck coming down the track for us all.

Authors: Professor Gail Whiteman  (@GenerationCO2) is the new Chair of the Pentland Centre for Sustainability in Business; and Dr Jeremy Wilkinson, from British Antarctic Survey. They are working on the European Union’s Ice, Climate, Economics – Arctic Research on Change project.