Can we stop killing our oceans now, please?

COVID-19: What you need to know about the coronavirus pandemic on 23 July

Human beings are sea creatures, dependent on the oceans just as much as whales, herring or coral reefs. The big blue area that dominates the view of earth from space was once our home and today represents 97% of the biosphere where life exists, and provides the water we drink and the air we breathe. And we are destroying it.

We are doing this in three ways: by taking too much out of it, putting too much stuff into it and, worst of all, by being oblivious to the crisis we have created. People still do not understand that a live fish is more valuable than a dead one, and that destructive fishing techniques are taking a wrecking ball to biodiversity.

Meat reared on land matures relatively quickly, and it takes only a few pounds of plants to produce a pound of meat. Tuna take ten to fourteen years to mature, require thousands of pounds of food to develop and we’re hunting them to the point of extinction. Krill, a vital food sources for sea life, is being snatched in vast quantities, with trawlers travelling halfway around the globe, generating ruinous carbon emissions in the form of global supply chains.

It’s not just animal life that is suffering. Bottom trawling is a ghastly process that brings untold damage to sea beds that support ocean life. It’s akin to using a bulldozer to catch a butterfly, destroying a whole ecosystem for the sake of a few pounds of protein. We wouldn’t do this on land, so why do it in the oceans?

In a world that is rightly so concerned about climate change and the atmosphere, to be so ignorant and neglectful of our oceans is deeply troubling. However, the optimist in me tells me that, having  woken up to this living disaster and having realized that there are limits to how much abuse we can inflict, it’s not too late to turn things around.

In years gone by, we would just take, take, take from the oceans but today we realize this is not an option, that the oceans keep us alive, and that we need to tread more carefully. This is now both a governance issue and a choice issue. Nobody is calling for an end to fishing on the high seas but some techniques, for example bottom trawling, must be banned, while others, such as deep sea mining, which is increasingly commonplace, should be strictly controlled. In terms of personal choices, let’s all think more carefully about where we get our protein from.

We need to respect the oceans and take care of them as if our lives depended on it. Because they do.

For an interactive trip to the future of our oceans click on the image below.

Click on the clip below that to watch an interview with Sylvia Earle on the need to save our oceans. 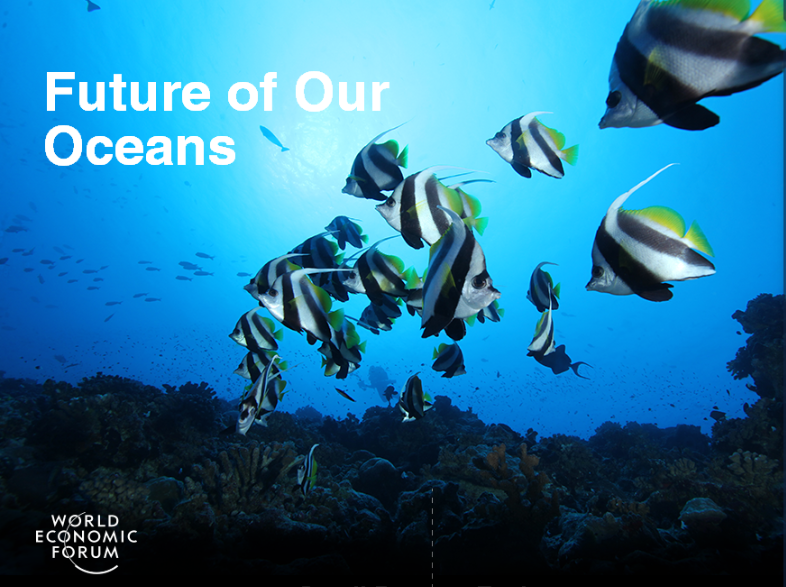 ‘Cyborg soil’ reveals the secret microbial metropolis beneath our feet

Analysing microorganisms in soil can be difficult, as previous techniques have destroyed structures surrounding them. Here's how 'cyborg' soil can help.

Innovating for nature: Unlocking carbon markets for people, climate and the planet

The UpLink Carbon Market Challenge calls for innovative solutions that can help harness the potential of the carbon markets to help save the planet.