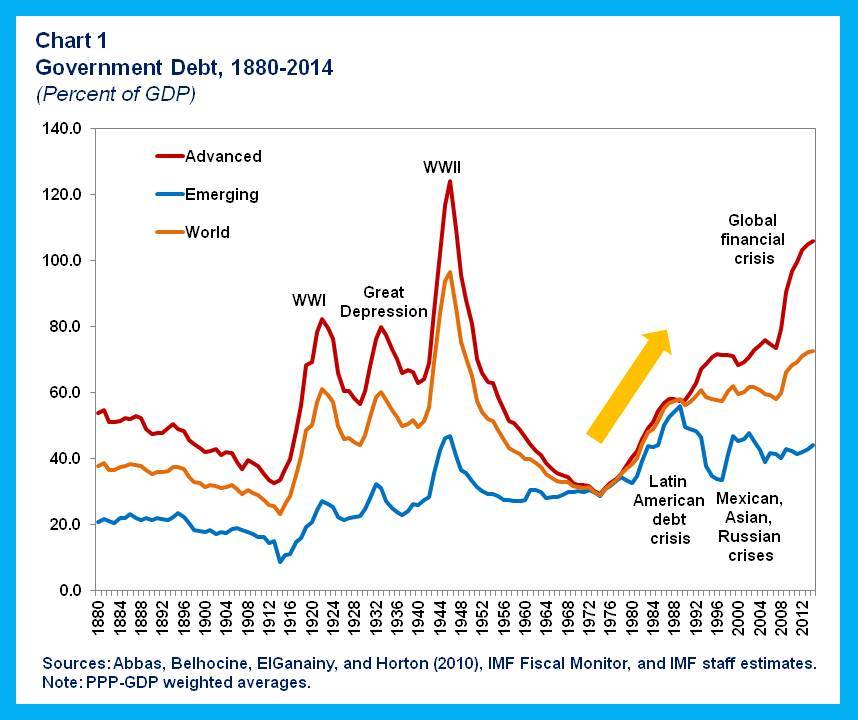 COVID-19: These countries are most at risk from falling tourism

Data from the World Travel &amp; Tourism Council shows which countries stand the most to lose from a global downturn in travel, due to the COVID-19 pandemic.

A V-shaped recovery could still happen, according to this economist