Which countries have the most equal LGBT laws?

Mexico has become the latest country to effectively legalise same-sex marriage, after the country’s Supreme Court issued an opinion ruling that it is unconstitutional for states to define marriage as a union only between a man and a woman.

It follows last month’s referendum in Ireland, which saw an overwhelming majority vote in favour of amending its constitution to allow gay and lesbian couples to marry.

According to the the International Lesbian, Gay, Bisexual, Trans and Intersex Association’s latest report, a total 18 countries around the world now recognise full same-sex marriage, with a further 16 offering another form of union such as a civil partnership. 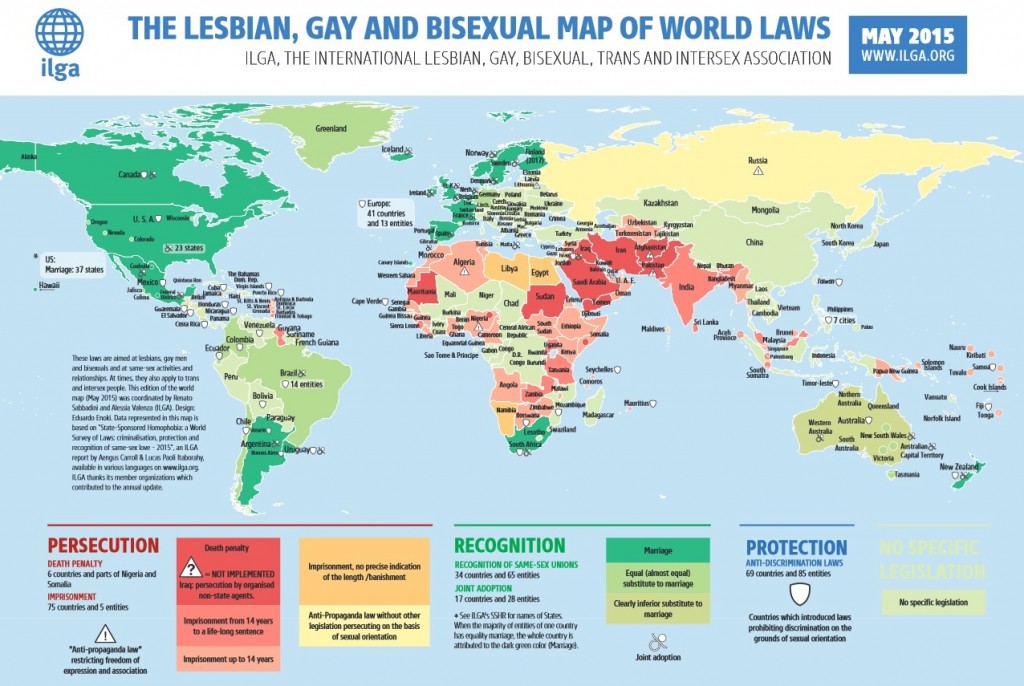 At the other end of the LGBT rights scale, 75 countries still criminalise same-sex sexual acts between consenting adults – down from 92 countries in 2006.

Here's what inequality looks like in 2022. The gap between rich and poor has widened during the COVID-19 pandemic. This is what governments can do, according to Oxfam’s latest inequality ...

What emerged as a pivotal issue on Gender Day from last year's COP26 in Glasgow was the need to give voice to disadvantaged women in the climate conversation.

STEM has a gender problem. We must address it in the COVID-19 recovery