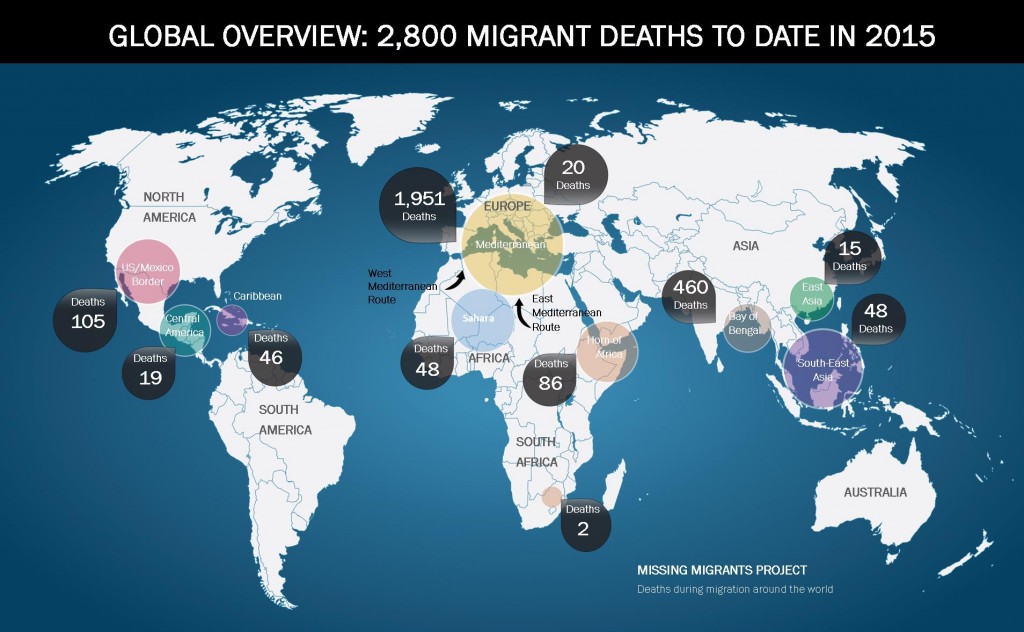 Governments are trying to limit the rise of domestic prices as the Ukraine war sends prices soaring. But they should be doing the opposite, the IMF believes.

Inflation has doubled in most advanced economies in the past two years, Pew Research Center analysis shows. It is surging in Turkey. Where is it falling?

'We are in a geopolitical recession' - Ian Bremmer on globalization, populism and the power of crisis

What has caused the global housing crisis - and how can we fix it?

Is globalization dead? Author and columnist Thomas Friedman in conversation at Davos 2022