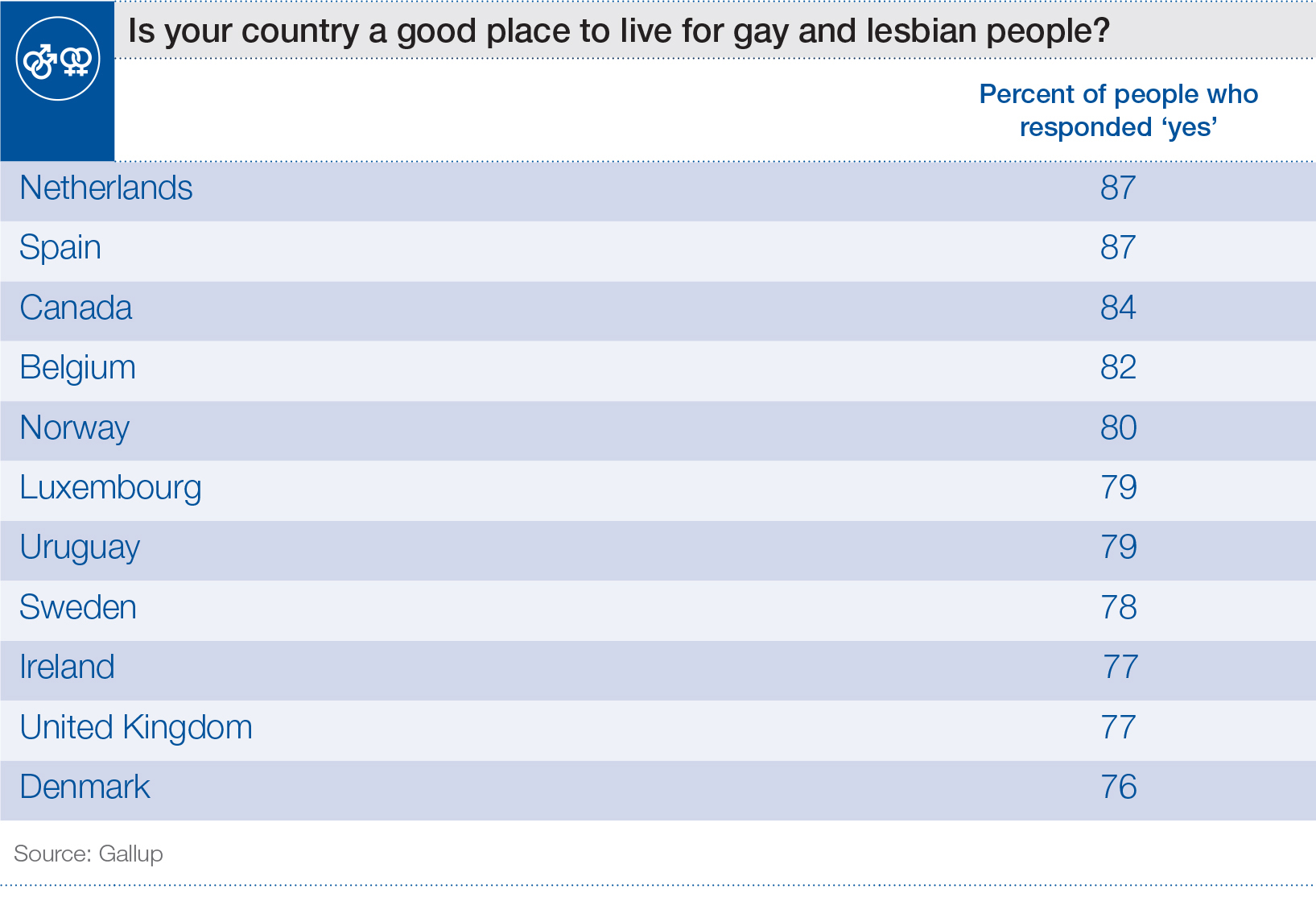 The number of women in America’s jails is on the rise. Many inmates arrive pregnant, suffering from mental health disorders and drug addictions. Rising deaths show they're not getting the...

Unequal burden: how the COVID-19 pandemic is adding to women’s workloads

These are the world's most powerful women

How do people spend their time? This chart takes a global look