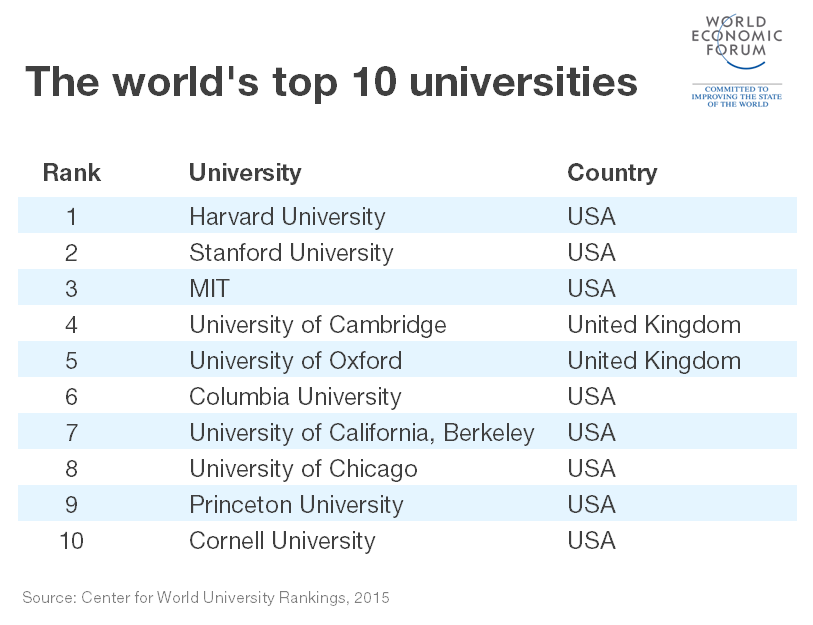 World Bank: Why empowering teachers is key to COVID-19 recovery

$15 trillion in value of children's future earnings is expected to be lost due to interruptions to learning. Teachers need support in order to reduce this.

This solar-powered motorhome was designed by students

Students have developed a solar-powered motorhome to inspire carmakers and politicians to accelerate the transition toward more sustainable transport.

How can we improve children's screen time management in the digital age?

How is the digital divide is affecting U.S. students’ homework?