Longer hours, more emails and shorter meetings – working from home in the time of COVID

COVID-19: What you need to know about the coronavirus pandemic on 10 August 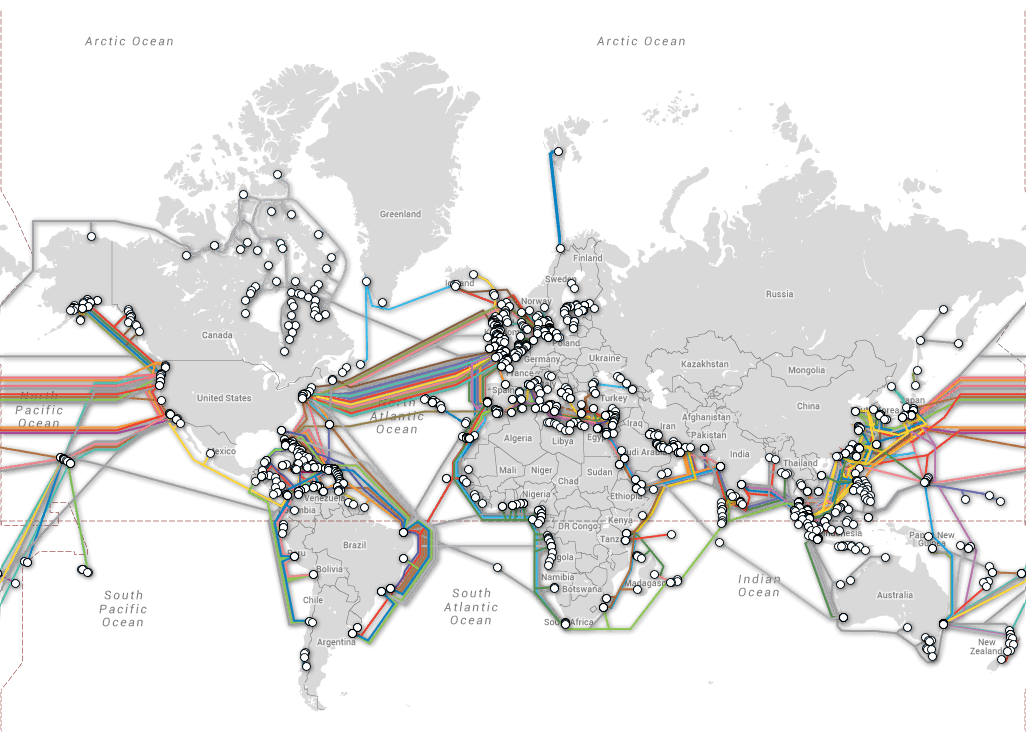