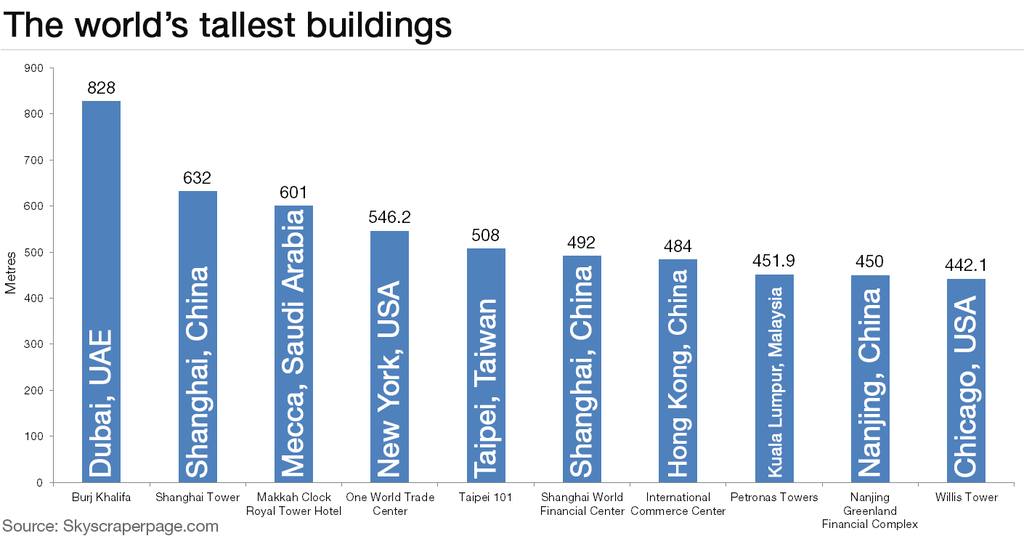 These cities are the best connected in the world — what makes them so special?

Some cities in China's Belt and Road Initiative are better connected than others. Who are they, how did they achieve this, and could others follow suit?

With fast-growing urbanization putting greater pressure on natural ecosystems, we must commit to a new approach to developing our cities.

This innovation uses 3D printing to cut concrete use