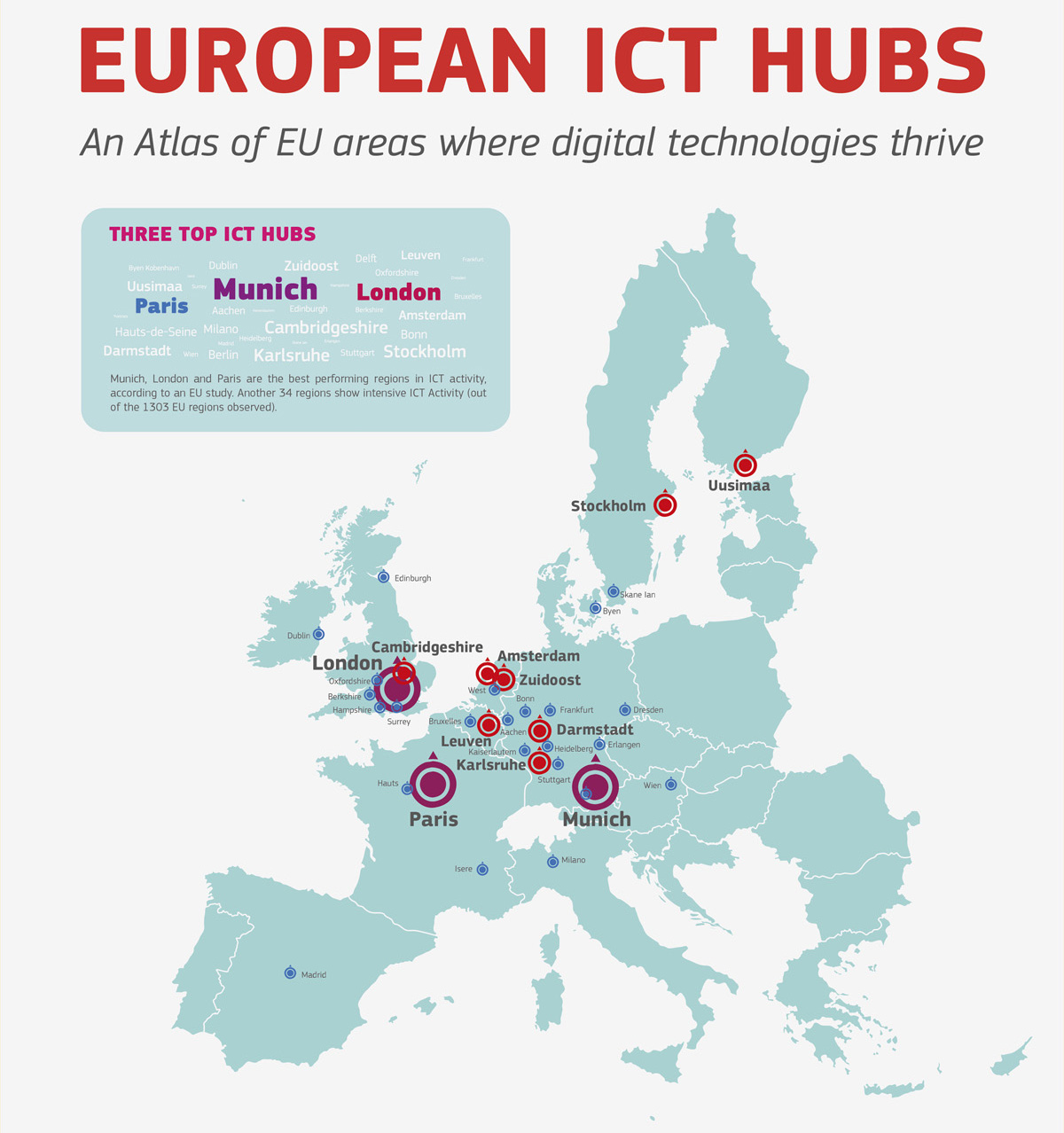 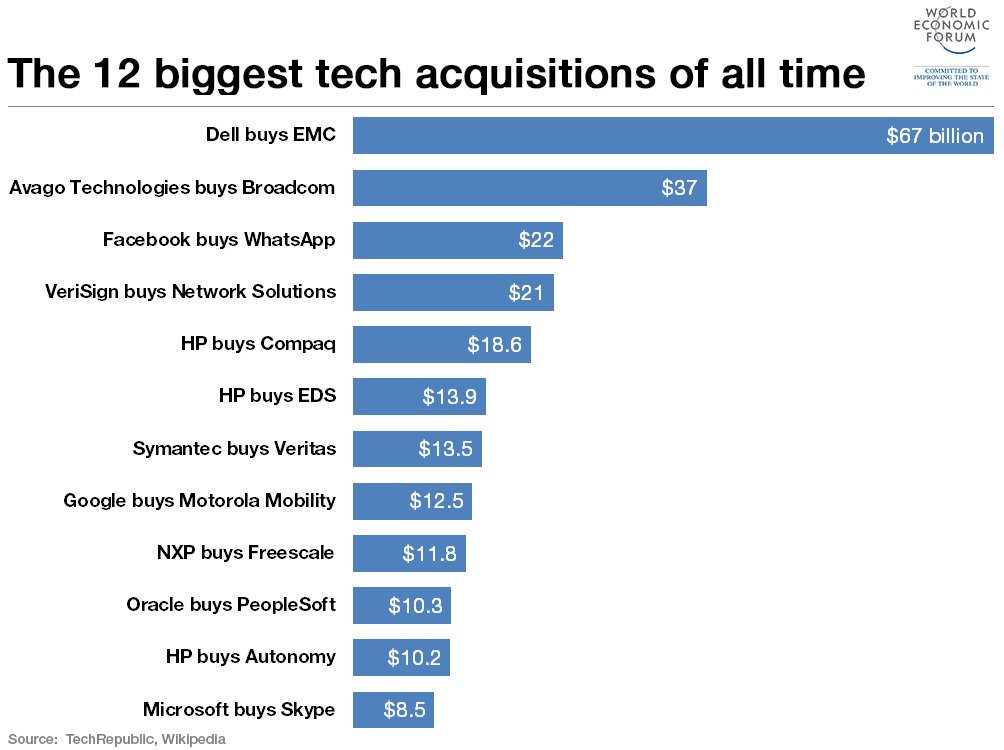 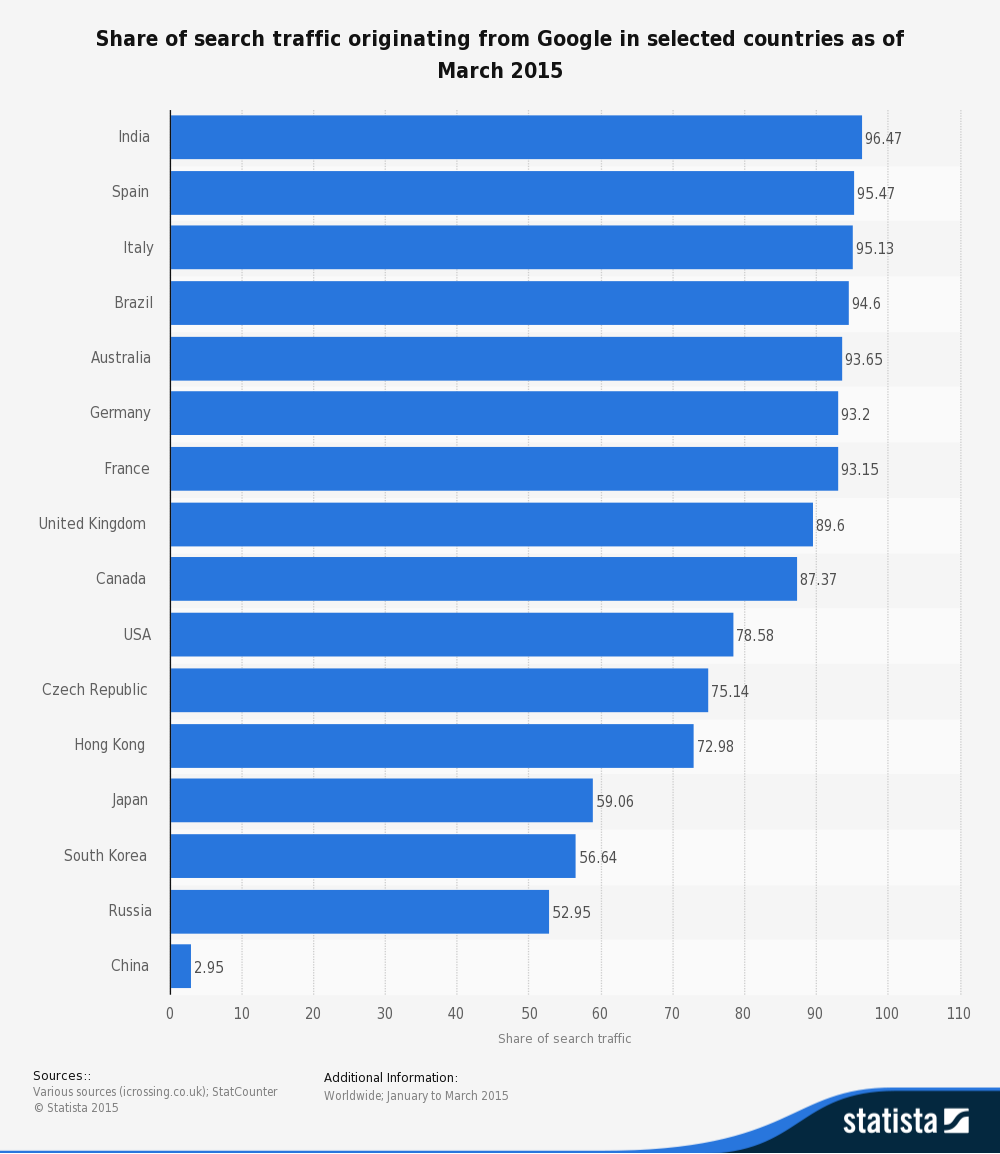 How has population grown and changed over a decade in the US? This map reveals all

Latest data from the US Census Bureau maps which areas in the United States are seeing the most population growth, and which are on a declining trend.

These are the world’s top 10 fastest supercomputers