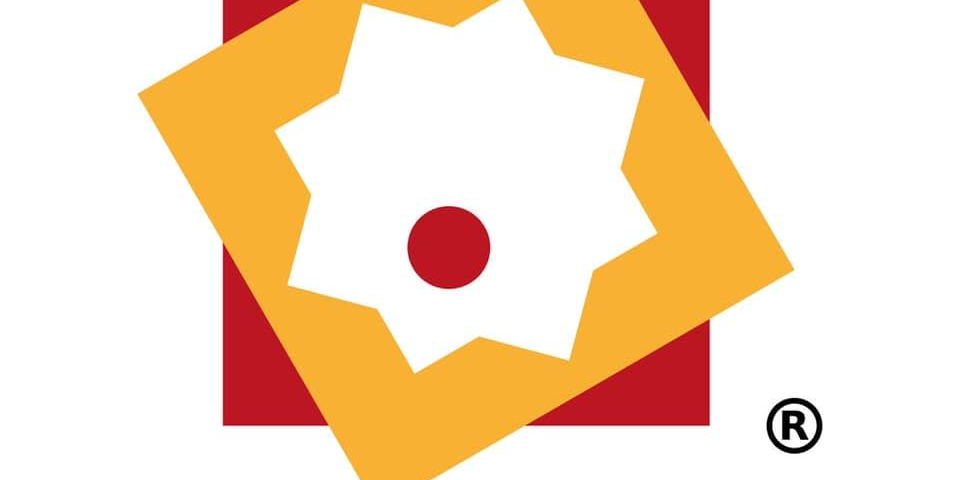 This project aims to quickly improve the economy of the Southern regions of Italy, by increasing the number of people who work permanently remotely for employers located elsewhere, in Northern Italy or abroad. COVID-19 sent a shock-wave through labor markets, by imposing telework for large sets of workers. In this context, many workers are reconsidering their priorities and would like to be able to work from anywhere. This may represent a positive input for Southern economies, which could attract talent both among those who were part of the “brain drain” and among people who are not originally from the South.

• Establishment of an observatory to study the phenomenon of South Working

• Support to stakeholders (e.g. workers, firms)Over the past months, South Working has:

• Established collaborations with research centres and institutions to further study the phenomenon. For example, the project recently partnered with Fondazione con il Sud

• Undertaken a mapping of co-working spaces

• Achieved more than 10000 followers of the Facebook project page