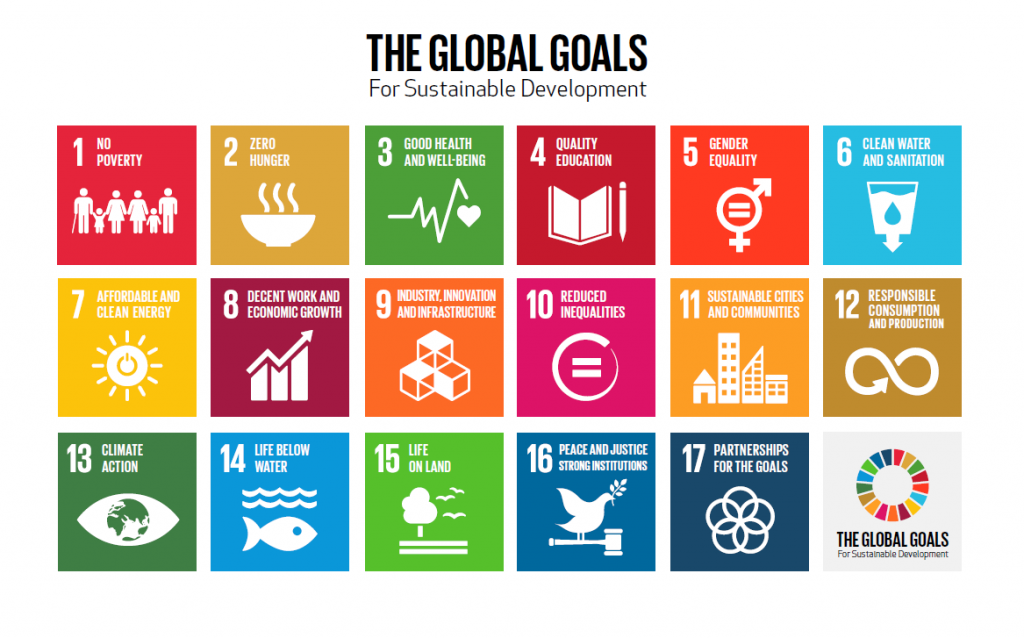 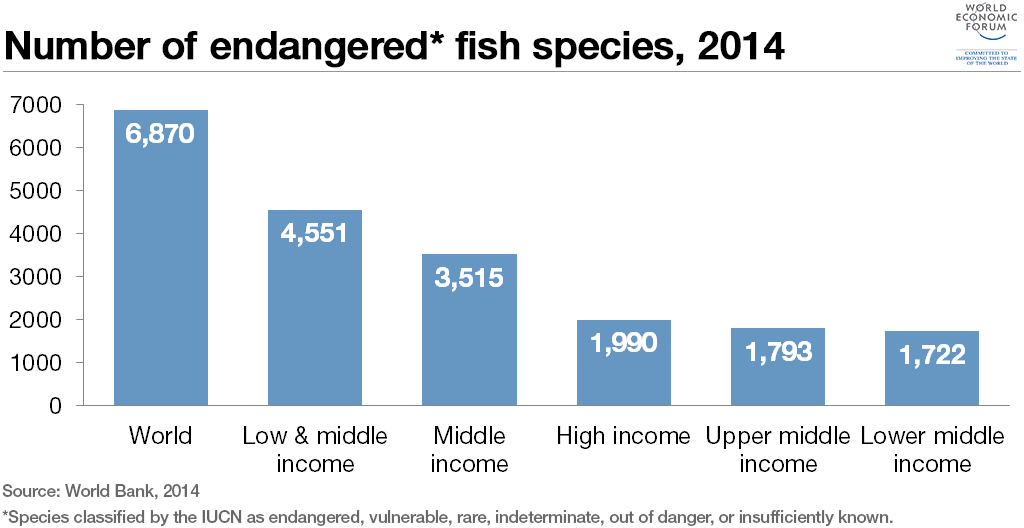 If the 7.2 billion square feet of big-box roof space in the US were covered in solar panels, it would generate enough electricity to power 8 million homes.

What is regenerative capitalism and why is it important?

Regenerative capitalism refers to business practices that restore and build rather than exploit and destroy.

This small change to your diet can slash your carbon footprint in half. Here's how

How can Asia achieve a clean energy transition? Examples from 5 countries