Can redistributing wealth also be good for growth?

It is a common assumption that greater equality – whatever its moral appeal – is bad for economic prosperity. Incentives are what drive well-functioning capitalist economies – when everyone earns the same income, efforts to be productive or to make profitable investments will be dimmed and the engine of the market economy will slow down. It follows that redistributive fiscal policies will be particularly harmful: the resulting reduction in inequality will stymie growth and the taxes that are used to engender equity will dim incentives, undercutting economic efficiency and the basis for enduring prosperity.

A large body of evidence is now emerging to suggest that both assumptions should not be taken for granted.

Over the long haul, countries that have managed to limit excessive inequality are countries that enjoy both faster growth and more sustainable growth. The latter is particularly important: what enables poorer countries to close the frontier with industrialized nations is not the ability to initiate growth, but rather the ability to sustain reasonably high growth over periods of many years, or even decades. Many things can help here – openness to trade, openness to foreign direct investment, political stability, and macroeconomic stability (keeping inflation and fiscal deficits moderate, and avoiding boom-bust credit cycles) – but what we are learning is that one critical ingredient in this mix, a key part of the pantheon as it were, is keeping inequality under control. 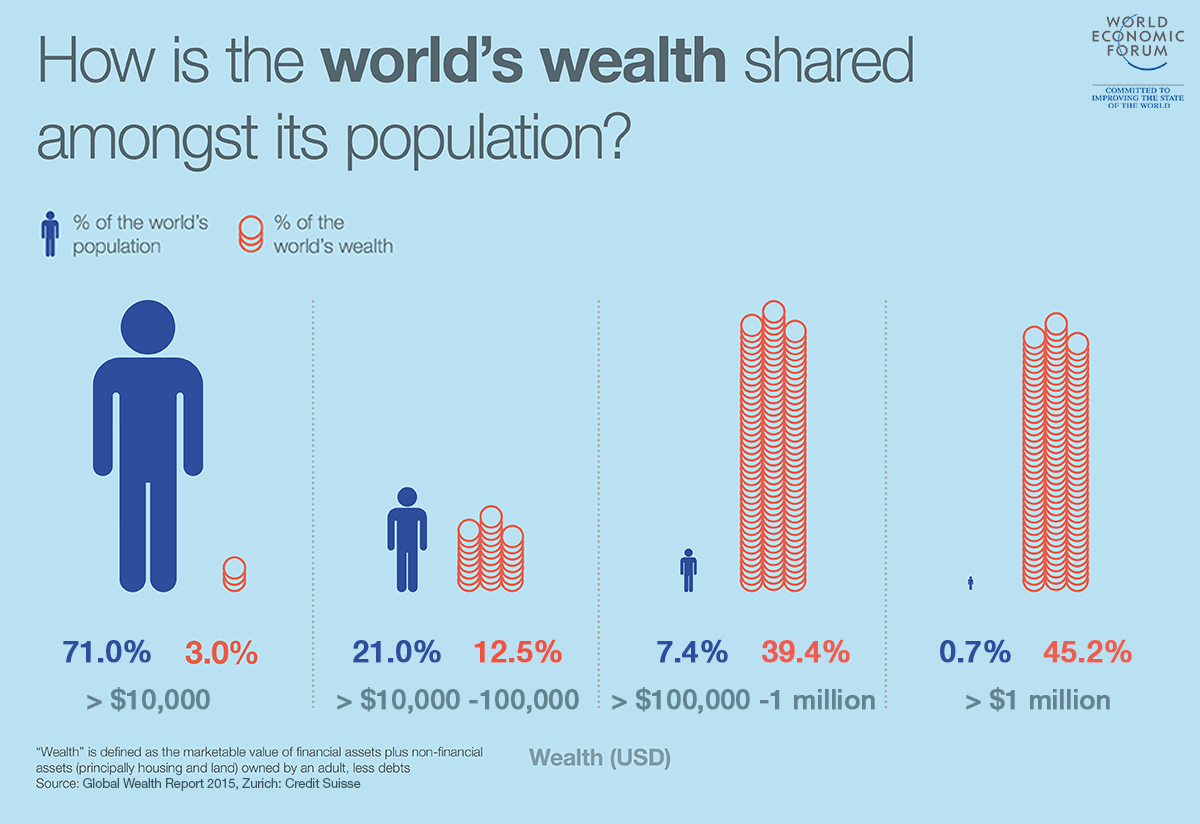 To be sure, there is such a thing as “good inequality”. When China opened up its economy many decades ago, it enjoyed a rapid takeoff in economic growth, but also experienced a big increase in inequality. Up to a point, this increase was probably an essential component of its takeoff (good inequality) and a price worth paying for the resulting living standard improvements of hundreds of millions of Chinese.

But there is also bad inequality that translates into a host of economic and social ills: lack of access to education, health, nutrition and credit markets; a lack of social cohesion that makes it very difficult for societies to adjust in bad times; and political instability that stifles investment. More pernicious still, high inequality often goes hand in hand with a lack of political rights for large segments of society who are shut out from the political process which then writes the rules of market capitalism in a way that favours the economic and political elites, further exacerbating a vicious cycle of political and economic disempowerment.

Because redistribution is a powerful antidote to excessive or “bad” inequality, it must be asked whether it is a cure that is worth the price. A common perception is that it does more harm (dimming incentives) than good (promoting equality).

But is the fear of redistribution justified? Maybe it is in some cases, but what my work shows is that on average – over many countries and across many time periods – the redistributive fiscal (tax and transfer) policies that (advanced and developing) countries have pursued have not been harmful. A key objection to redistributive policies is that they damage economic efficiency – but the damage on average appears to be small unless redistribution is extreme. And the resulting increase in equality has a remarkably robust protective effect on both the level and the sustainability of economic growth.

Many people say redistribution is a recipe for discredited socialist policies and there are much better ways to deal with inequality. Improve education; provide better and wider access to health care and nutrition; improve access to credit markets through financial inclusion policies; foster access of the less fortunate to public goods like the internet, mobile telephones, clean water and sewerage, electricity, and so forth (through broader provision of such goods by the government). Redistribution is merely a handout by another name: allowing people to survive rather than giving them the wherewithal to improve their lot.

But why should there be a choice between the two approaches? Why not combine the two – redistributive policies and other approaches such as better healthcare, education, nutrition, credit access, and provision of public goods? One reason to eschew redistribution is that it might be directly harmful.

But the evidence from macroeconomic data is inconsistent with that notion: redistributive policies, unless they are extreme, seem not to carry the disincentive effects that have worried some people. And, by improving equality, they actually help sustain growth and support other policies and self help – allowing the less well off to get a better education or better access to health and proper nutrition. Indeed, in a number of advanced countries that have successfully kept net (post tax and transfer) inequality at relatively low levels, both redistribution and policies aimed at promoting inclusion and reducing market (pre-tax and transfer) inequality have played a salient role.

Redistributive fiscal policies should not be disparaged as a dead end road to failed socialism. On the contrary, they can form an essential component of the solution toward inclusive growth-with-equity outcomes in many circumstances. They are not incompatible with the broader provision of public goods as a recipe to increase the inclusiveness of economics growth. And they are not incompatible with robust and healthy market-based capitalism, as the example of Scandinavian approaches clearly shows. The dichotomy between redistribution and greater provision of public goods to promote inclusion is a false one. Both can help.

Author: Jonathan D. Ostry, Deputy Director, Research Department, IMF. Member of the World Economic Forum’s Meta-Council on Inclusive Growth. Views expressed are the author’s own and should not be attributed to the IMF, its executive board or its management.

Image: A man window shops as a woman cleans the outside of a clothing store in Madrid September 26, 2014. REUTERS/Susana Vera