Will your city rival Silicon Valley?

During the last decades of the twentieth century, Silicon Valley was the unparalleled epicenter of high-tech innovation. Other regions tried to imitate its success, but none succeeded. France’s Sophia Antipolis, a top-down attempt by the government to create an innovation hub near Cannes, never evolved beyond its origins as a relatively tranquil technology park – notwithstanding its mythological name, California-like weather, and the surrounding area’s unbeatable gastronomy.

In the twenty-first century, however, Silicon Valley’s competition has gotten fiercer – as reflected by the increasing number of locations affixing the chemical element to their names: Silicon Alley (New York), Silicon Wadi (Tel Aviv), Silicon Sentier (Paris), etc. In London, for example, the emergence of Silicon Roundabout in the late 2000s caught the British government almost by surprise. Now rebranded Tech City, the innovation hub in the old Shoreditch neighborhood has evolved into one of London’s key economic engines and talent magnets.

Similar scripts are playing out around the world. In Berlin, a new startup is said to be founded every 20 minutes. Paris is busy building what will be Europe’s largest incubator at Halle Freyssinet. And in Tel Aviv, the phrase “Startup Nation” has gone from a political slogan to economic reality. 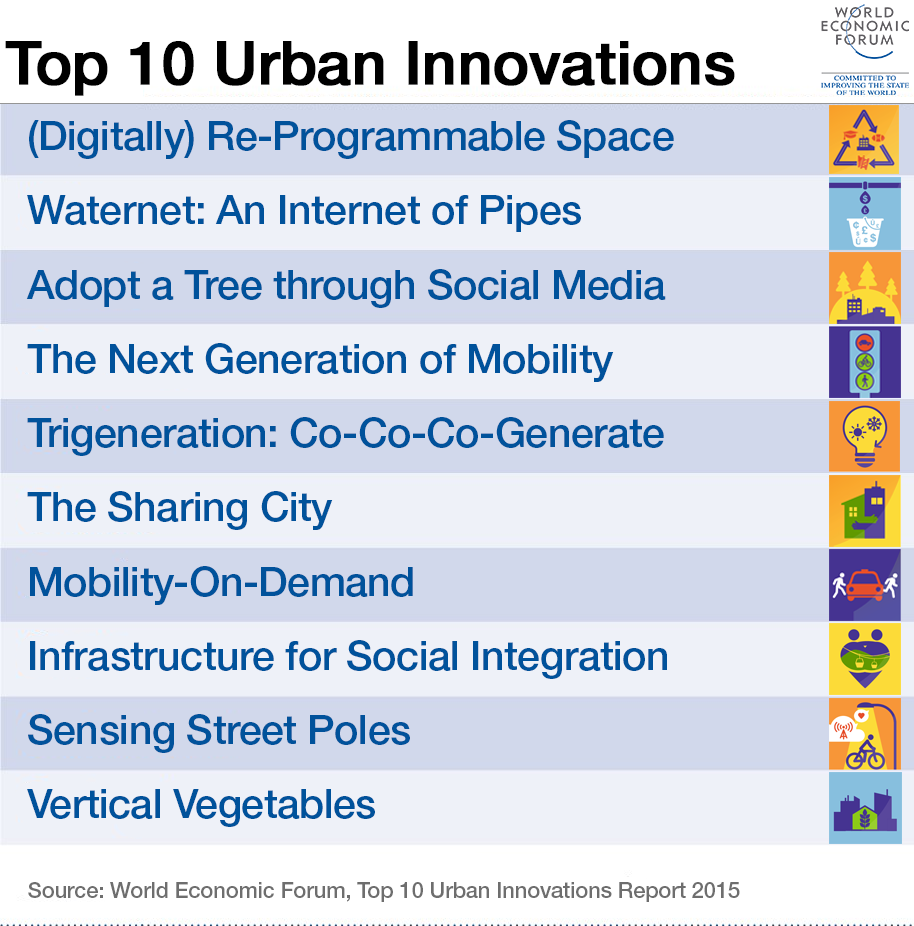 For the first time, “unicorns” (startups that reach a valuation of more than $1 billion) are no longer the exclusive preserve of the United States – a reality that would have been unthinkable only a few years ago. A bright generation of global youth – from Mumbai to Prague to Kenya to Singapore – is betting on innovation, and American venture capital funds, sustained by access to cheap financing, are sating their investment appetites overseas.

There are several factors behind this phenomenon. In a globalized world, capital flows have accelerated and extended their reach. Innovators around the world are able to muster support from traditional venture capitalists or from crowd-funding platforms such as Kickstarter. Ideas move even faster – propelled, sustained, and strengthened by the Internet. And the ability to turn them into reality is keeping pace, as global supply chains and new technologies like 3D printing reduce implementation times.

Meanwhile, the Great Recession that followed the 2008 global financial crisis has disrupted traditional industries, while creating a large surplus of creative talent and affordable workspaces. As a highly mobile, well educated, risk-taking workforce converges on urban hubs, the excitement of city life, coupled with the availability of co-working spaces and a variety of supporting mechanisms, helps to sustain innovative momentum.

Former New York City Mayor Michael Bloomberg provided what is perhaps the pithiest summary of the attraction of urban life. Speaking at Stanford University’s 2013 commencement, he quipped, “I believe that more and more Stanford graduates will find themselves moving to Silicon Alley, not only because we’re the hottest new tech scene in the country, but also because there’s more to do on a Friday night than go to the Pizza Hut in Sunnyvale. And you may even be able to find a date with a girl whose name is not Siri” (the digital personal assistant installed on Apple’s handheld devices).

Bloomberg is generally credited as one of the major forces behind Silicon Alley. During his tenure in office, he funded early-stage technology companies, hired the city’s first chief digital officer, and launched a new university to develop high-tech talent. Similar policies are now being implemented in many urban areas, in order to attract a critical mass of creative, technologically savvy people.

Cities, as a recent World Economic Forum report highlights, are rapidly becoming not just drivers of innovation, but also testing grounds for new technologies, such as reprogrammable space, self-driving mobility, urban farming, and intelligent street lighting. Meanwhile, vehicle-hailing apps like Uber and apartment-sharing platforms like Airbnb are demonstrating how cities have become some of the most fertile environments for technological development. That is yet another reason why many new startups are putting down roots in urban centers.

Most likely, this proliferation of innovation is just the beginning. As the Internet continues its penetration of all aspects of our lives, we are entering what the computer scientist Mark Weiser has called the era of “ubiquitous computing” – a time when technology is so prevalent that it “recedes into the background of our lives.” Before long, the digital world and the physical world will be indistinguishable. The era of “Silicon Everywhere” is upon us – and it is taking shape in the world’s cities.

Author: Carlo Ratti is a member of the World Economic Forum’s Global Agenda Council on Future Cities and the curator of the Future Food District pavilion at the 2015 World Expo in Milan.

Image: An illustration picture shows a projection of binary code on a man holding a laptop computer. REUTERS.