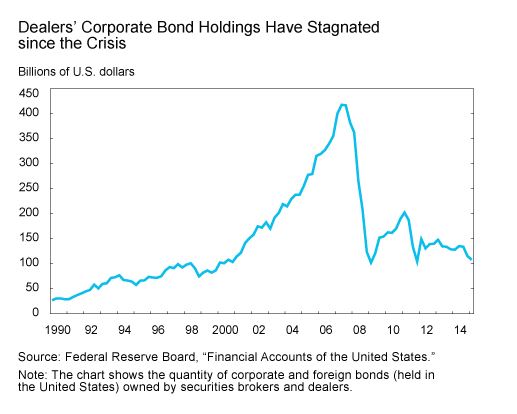 The majority of US non-parents who say they're not likely to have children, simply don't want to. Medical and financial were the next most common reasons.

The Great Resignation: Why 4.4 million Americans left their jobs in September

4.4 million Americans left their jobs in September, meaning the number of US workers quitting has now exceeded pre-pandemic highs for six straight months.

How to celebrate Thanksgiving while debunking the myth