What are mega-regional trade agreements?

Mega-regionals are deep integration partnerships between countries or regions with a major share of world trade and foreign direct investment (FDI). Beyond simply increasing trade links, the deals aim to improve regulatory compatibility and provide a rules-based framework for ironing out differences in investment and business climates.

The two most significant mega-regional trade agreements currently under discussion are the Trans-Pacific Partnership (TPP) and the Transatlantic Trade and Investment Partnership (TTIP). Both would affect at least a quarter of world trade in goods and services (TPP: 26.3%; TTIP: 43.6%) and of global FDI. 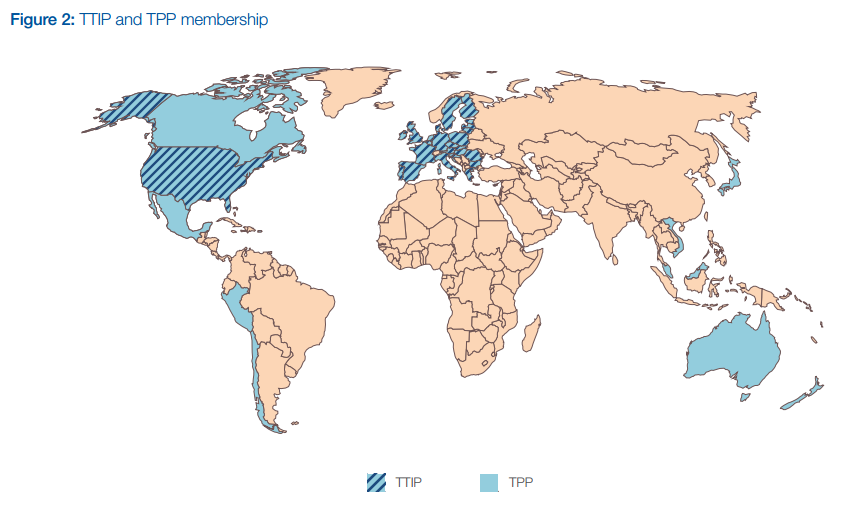 The TPP aims to achieve extensive liberalization of both goods and services, and entails comprehensive coverage of trade in services, investment, government procurement, non-tariff measures and many regulatory topics.

The TTIP negotiations, launched in June 2013, aim for a far-reaching trade agreement between the US and the EU.

The goal is to remove trade barriers as well as alignment, compatibility and possible harmonization of regulations and standards governing the goods, services, investment and public procurement markets. Research estimates that it could boost the EU economy by €120 billion and the US economy by €90 billion annually. 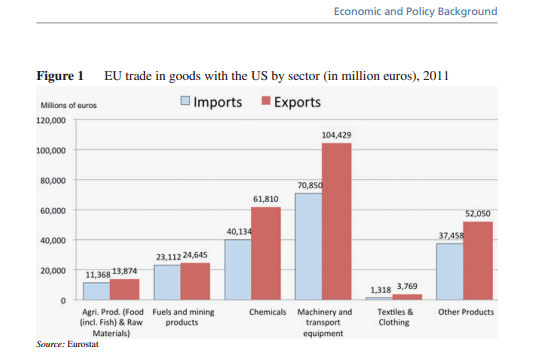 The case for optimism …

Even though the jury is out on when and whether the mega-regionals currently under negotiation will conclude successfully, absent a reinvigorated agenda at the WTO, mega-regionals and other forms of plurilaterals may be the inevitable direction taken by like-minded countries in a globalized world. They provide a means for facilitating existing patterns of commerce and building new ones. They enable businesses and governments to respond proactively to competitive challenges and create higher common-denominator trade agreements. And if designed with open architecture, they hold open the option of building out eventually to a healthier multilateral outcome.

If regional trade agreements and their power asymmetries take over, there is a risk that the WTO would go down in future history books as a 70-year experiment where world trade was rules-based instead of power-based. It would, at least for a few more years, be a world where rich nations write the new rules of the road in settings marked by vast power asymmetries. This trend should worry all world leaders.

What are mega-regional trade agreements? from World Economic Forum

Image: Cars and containers are seen in the port of Lazaro Cardenas November 20, 2013. REUTERS/Edgard Garrido