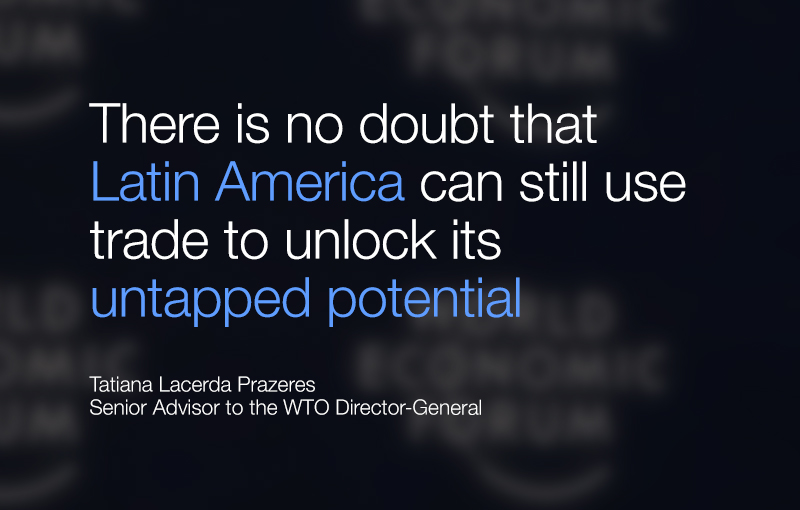 Accelerating Digital Payments in Latin America and the Caribbean

Digital payment ecosystems are the invisible infrastructure powering commerce, trade and people’s daily lives. With the onset of global COVID-19 pandemic the value of digital payments for...

Ukraine-Russia war: how will it affect Latin America and the Caribbean?

Russia's invasion of Ukraine could have a significant economic impact on the LAC region, particularly due to the rising prices of commodities like oil.

This restoration programme in Brazil aims to reforest 1.5m hectares of land

IMF: These factors are slowing down Latin America's COVID-19 recovery