How to look after someone with coronavirus 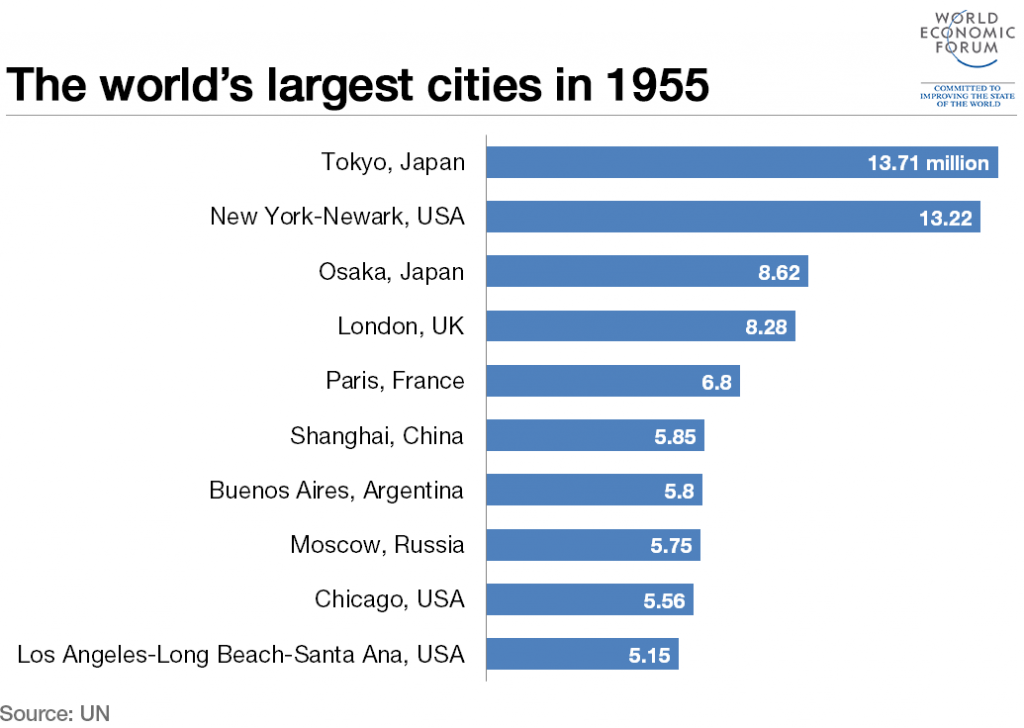 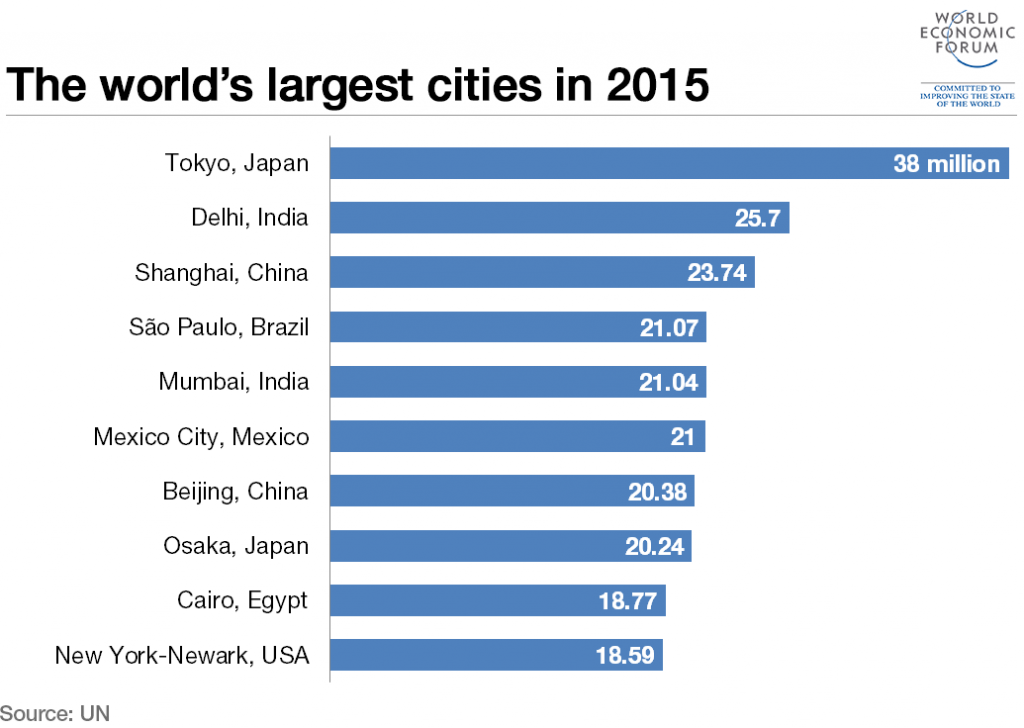