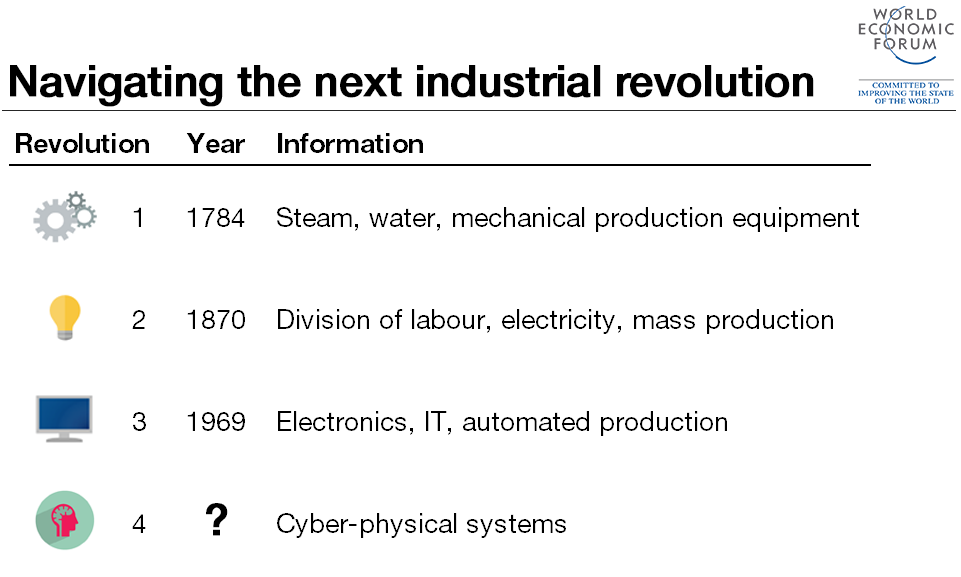 The tech industry is disruptive by nature – businesses must evolve to survive.   So what's enabled some companies to weather digital disruption and thrive?

NFTs and the environmental cost of owning digital art