Younger people are being hit hardest by pandemic loneliness 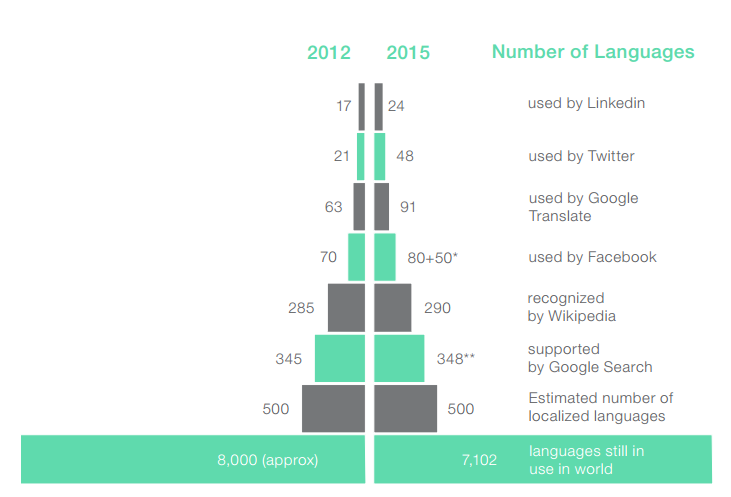