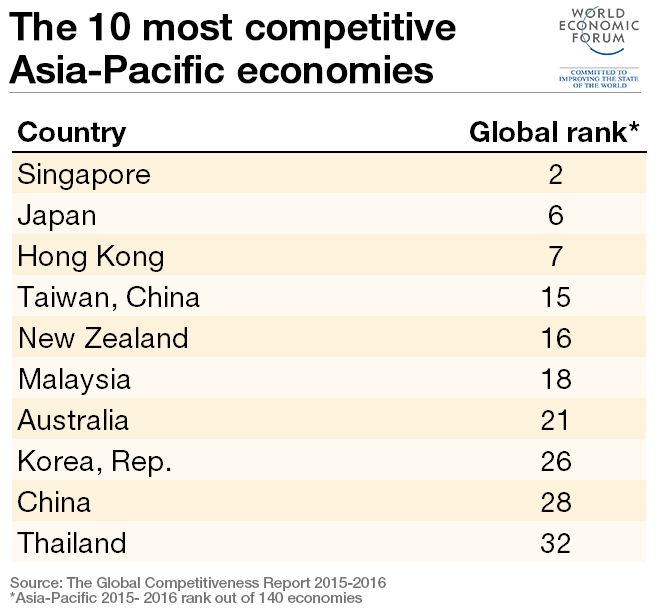 While some countries are advancing quickly in digital technologies, others are losing ground. With the right policies in place, new champions can emerge.

Evidence is growing that the data nations collect about their COVID-19 responses can be patchy, making comparisons difficult.

These are the world's 10 most innovative economies