Technology, the saying goes, is a double-edged sword. But when it comes to human trafficking, that has yet to be proven. There is evidence that mobile phones, social media, instant messaging, and other modern forms of communication have given traffickers new tools for recruitment, coercion, and exploitation. But can technology – and apps in particular – help prevent vulnerable people from being lured and help victims?

Apps have penetrated nearly every area of modern life, from the consumption of news and entertainment to the management of health and finances. The European Union’s Human Trafficking Directive encourages the use of the Internet for “research and education programs…aimed at raising awareness and reducing the risk of people, especially children, becoming victims of trafficking in human beings.” Apps seem like a natural tool for raising awareness, providing information on destination countries, and offering opportunities to report human trafficking. 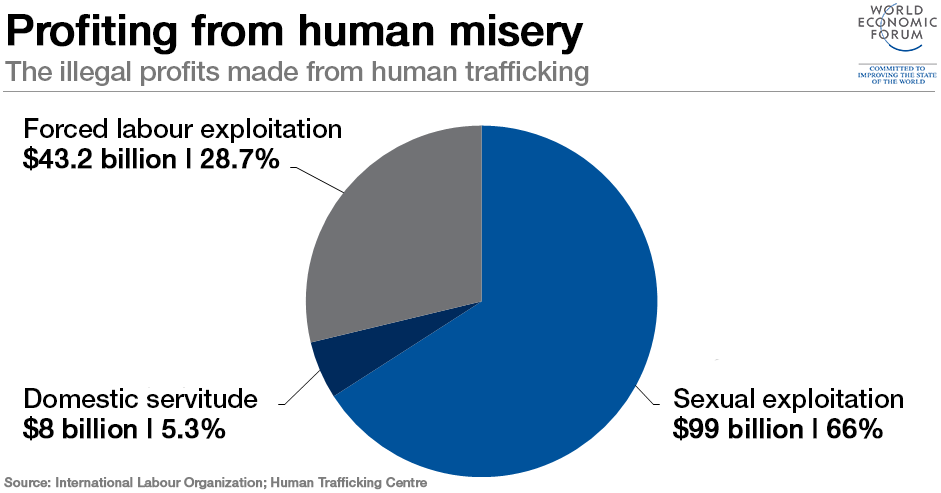 Indeed, developers have already created apps that can do just that. For example, Travel Safely, an application developed by the Romanian Ministry of External Affairs, was designed to provide Romanian nationals with information while they are abroad. Users can learn about conditions in the country to which they are traveling, including whether any travel alerts are in place. They can also use the app to alert the nearest Romanian consular mission in case of emergency, as well as quickly find out what to do in case of accident, illness, or the loss of documents. By opening a clear channel of communication, the app can help a trafficked person reach safety quickly.

Another example is Ban Human Trafficking, which uses a game to educate young people about trafficking and instructs them on how to recognize potentially dangerous situations. It also gives them an opportunity to report human trafficking when they encounter it. Human traffickers benefit from their victims’ lack of knowledge about working conditions in other countries and their ignorance of their rights while abroad. Education efforts that are accessible and interesting have the potential to undermine that advantage.

Other apps, such as CrimePush, allow victims of human trafficking to upload evidence: photos, audio files, or text, as well as report crimes as they happen.

And yet, no matter how well designed and potentially helpful these apps might be, it is important to ask whether they are effective in practice. Given the complexities of trafficking, can apps like these truly provide the assistance their users may need?

For starters, there is the question of whether the information provided by anti-trafficking apps reaches those who need it most. To be sure, potential victims of trafficking are as likely as anybody to have access to the Internet or a smartphone. But will those who are at risk of exploitation be aware of the existence of an app that can provide information about where they can seek help? Would someone heading abroad for work use an app that would alert them to signs that they may be about to be trafficked?

Then there is the fact that there is already a lot of information on the Internet and elsewhere about the risks of human trafficking. And yet, every day, people make the potentially risky choice of moving from their home to accept a job under questionable conditions. How likely is it that an app that does nothing to improve the material conditions in which people live (which is what drives them to take risks) will encourage potential victims to consider their options more carefully? Without addressing these conditions, can awareness-raising technologies make a difference?

Finally, apps can be undermined by the coercion that often accompanies human trafficking. To be sure, one advantage of apps is that they can be quickly removed from a phone. But victims of human trafficking are often too fearful of repercussions to use the avenues of communication available to them to report the crimes being committed against them.

But perhaps apps can overcome such obstacles. The impact of new technologies on clandestine crime can rarely be predicted, and more research is needed to determine whether apps can be considered effective tools in the fight against human trafficking.

Given their relative cost-effectiveness and the wide diffusion of mobile technologies, apps do provide a promising avenue for exploration. Better marketing strategies and improved privacy protection, for example, might just help apps reach their intended targets, enabling them to avoid or even break free from the coercive control of human traffickers.

Author: Julia Muraszkiewicz is a researcher on the EU-funded TRACE project.

COVID-19 increased the use of AI. Here’s why it’s here to stay

Why India's gaming industry is on the rise