What can your mobile phone records reveal about your creditworthiness?

This article was originally published on The World Bank’s People, Spaces, Deliberation blog.

Risk is a financial term that can mean life or death for a budding entrepreneur.  Many entrepreneurs need to take out loans from banks in order to have enough money to start their businesses.  Banks, though, need to be able to reliably determine which of these potential entrepreneurs will repay the loans and which will default. In developed countries this is usually accomplished through credit reports, which contain an individual’s credit history as reported to a credit bureau by lenders. This system, however, can be problematic in developing countries where many people do not have bank accounts, don’t interact frequently with formal institutions, or are paid informally in cash.  As a result, banks often lack verifiable information on the probability that a loan applicant will be successful.

Interestingly, one set of data that is available in most countries is mobile phone records.  By the end of 2015, there will be more than 7 billion mobile cellular subscriptions, with a penetration rate of 97%, up from 738 million in 2000.  Due to the incredible market saturation of mobile phones and the ability of mobile phone operators to keep records of call activity (even with prepaid plans), operator records can provide rich information about individual behavior and social networks.  For example, phone records indicate whether or not an individual keeps their balance top-upped so that they can make calls in case of an emergency, how many people they call during the day, how long their calls last, and so on.

Daniel Björkegren, an economist at Brown University and Darrell Grissen of the Entrepreneurial Finance Lab (EFL) wondered whether these phone records could reveal insights into an individual’s behaviors that could be applied elsewhere- specifically whether this information could determine an individual’s creditworthiness.

Björkegren obtained data from a Caribbean bank on more than 3,000 loans. The data includes 3,131 loans granted between January and September 2012. The borrowers of about 1 out of 8 of these loans could not repay the loan properly, resulting in default. These records included basic demographics such as age and gender of the borrower, the terms of the loan provided, and whether the loan was defaulted on (defined by 90 days of nonpayment).

Next, he combined this data with mobile phone data from Grissen’s organization, EFL, which works on alternative credit scoring methods in developing and emerging markets, with an emphasis on the unbanked. The borrowers were matched to their prepaid phone accounts using encrypted (anonymous) personal identifiers. The mobile phone transaction records included metadata, like time stamps, tower locations, duration of calls, charges, and handset models used, for each call, SMS, top up, and data access, for the year of 2012. They did not include information on the content of communication. 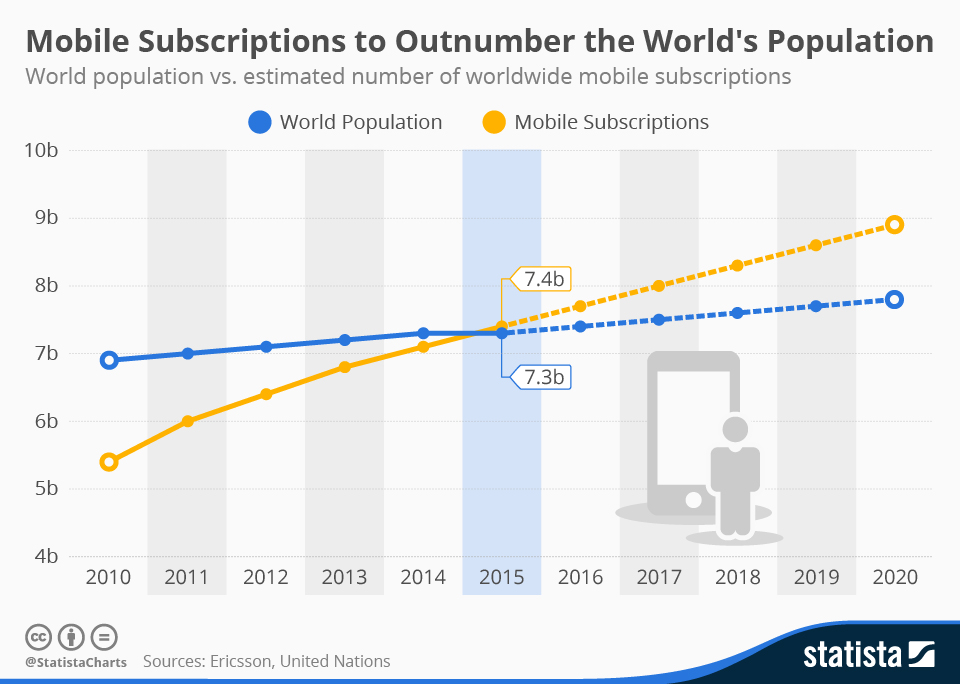 Bjorkegren and Grissen focused their inquiry on mobile phone data during the 90 days leading up to when people received the loan because they wanted to predict default based on information that would be available to the bank at the time a loan was granted or rejected. They crunched the data to examine whether there were patterns connecting the way people used their phones and the likelihood of them repaying the loan.

Their findings turned out to be quite intriguing.

They found that certain behavioral patterns were remarkably accurate in predicting the probability of default among borrowers without formal financial histories— even for very poor borrowers whose mobile phone usage is extremely limited. Poor borrowers in the sample used their phones infrequently, and were found to only place 22 minutes of calls and send 1 SMS, spending a total of $2.85 over a period of 11 weeks.

Contrary to intuition, consistency in phone use was not highly correlated with successful loan repayment. Rather, variation and frequency of use, as well as several measures of mobility, were associated with lower default risk. Variability in use may be explained by an entrepreneur wanting to scout out potential locations for a business or discussing plans with a variety of contacts. It seems reasonable that someone looking to establish a business would make more calls than normal in the weeks preceding a loan so that once they have the money they can hit the ground running.  The number of calls made may also signal how large an individual’s social network is.  An individual who calls a hundred people per week prior to taking out a loan, presumably, is tapping into a larger social network than someone who only calls about 10 people per week.

They also found that demographic features had a very low correlation with default. This could be because the bank already used these characteristics when deciding to extend loans to this sample.

In this way, Bjorkegren and Grissen were able to predict who among the sampled individuals would repay their loan, based on how they used their mobile phones before applying for it. In fact, the predictive accuracy of their method approaches that of credit scoring methods using traditional data. Individuals in the highest quartile of risk were 6 times more likely to default than those in the lowest quartile. Armed with this knowledge, the bank that participated in this study could eliminate 43% of their defaults by eliminating the 25% of people who are most risky. The 75% of borrowers who are likely to repay the loans would not be affected.

The relevance of Bjorkegren and Grissen’s study extends far beyond the Caribbean.  Many studies have found that small firms in developing countries have access to opportunities with high returns that, surprisingly, remain unexploited.  Having more data on individuals and understanding their risk profiles better lowers the overall risk to the lender. This could mean that, where confidence is now low, loans may be offered, businesses may be started, homes may be purchased, and those high returns may soon be realized.

Image: Men are silhouetted against a video screen as they pose with Samsung Galaxy S3, Nokia Lumia 820 and iPhone 4 smartphones. REUTERS/Dado Ruvic.