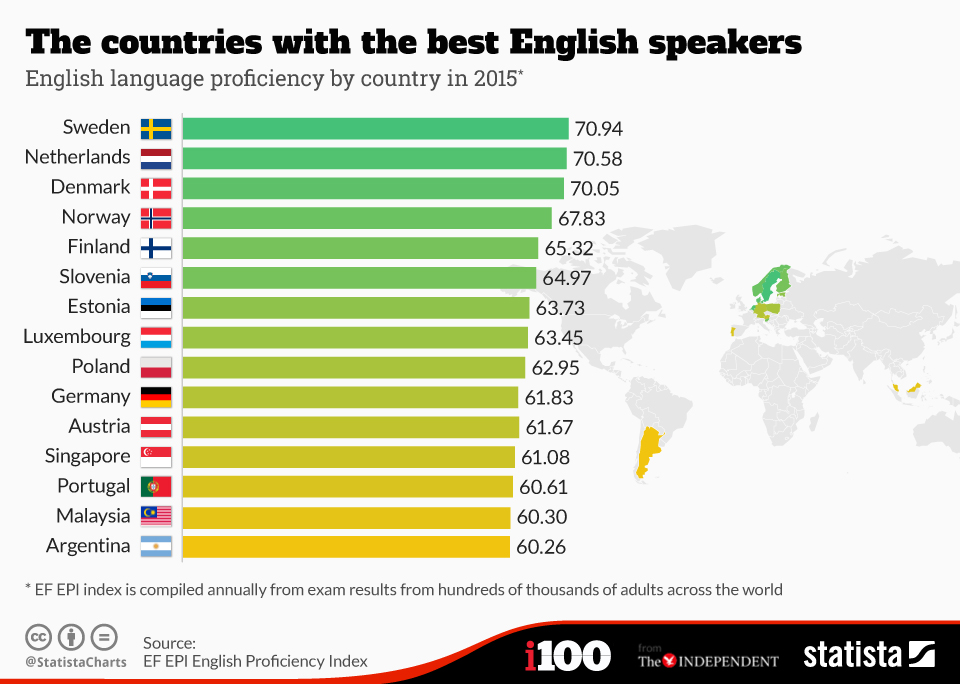 New survey shows more than half of working adults fear for their jobs, but two thirds of workers are optimistic about retraining on the current job.

What you need to know about education, skills and life-long learning

Ahead of the World Economic Forum's Jobs Reset Summit, here's a look at the key trends shaping the future of learning.