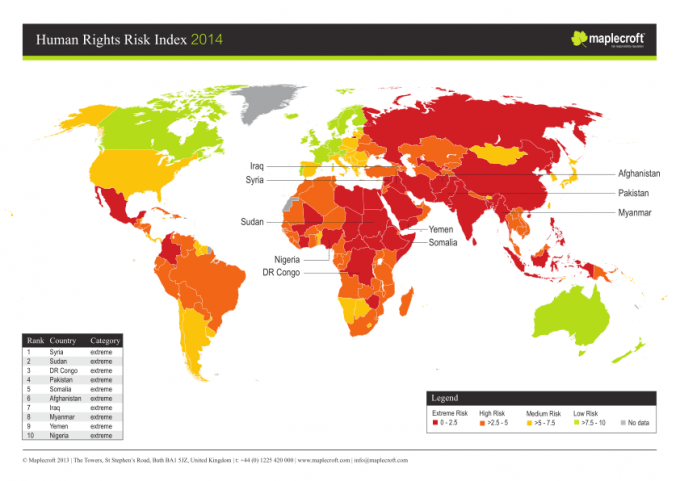 More on Human Rights View all

Boards and the businesses they oversee have a responsibility to ensure human rights are upheld. The Forum's Guidance Note for Boards will help them do that.

John Morrison and Julia Olofsson 22 May 2022

5 ways for human rights due diligence to make a difference

Companies can uphold human rights by auditing their business practices and supply chains. But such due diligence must be precisely implemented.

This is how we can stamp out supply-chain slavery