5 predictions for the Internet of Things in 2016

This year has been quite a busy one for the internet of things (IoT), one of the most exciting opportunities for today’s enterprises. IBM invested $3 billion in its IoT business unit. AT&T announced a record 1.6 million connected device net adds, including 1 million IoT-enabled cars, in Q3. Earlier in the year, Samsung declared its commitment to connecting everything it sells by 2020, and General Motors shared that its OnStar 4G capabilities will generate $350 million in profit over the next three years. 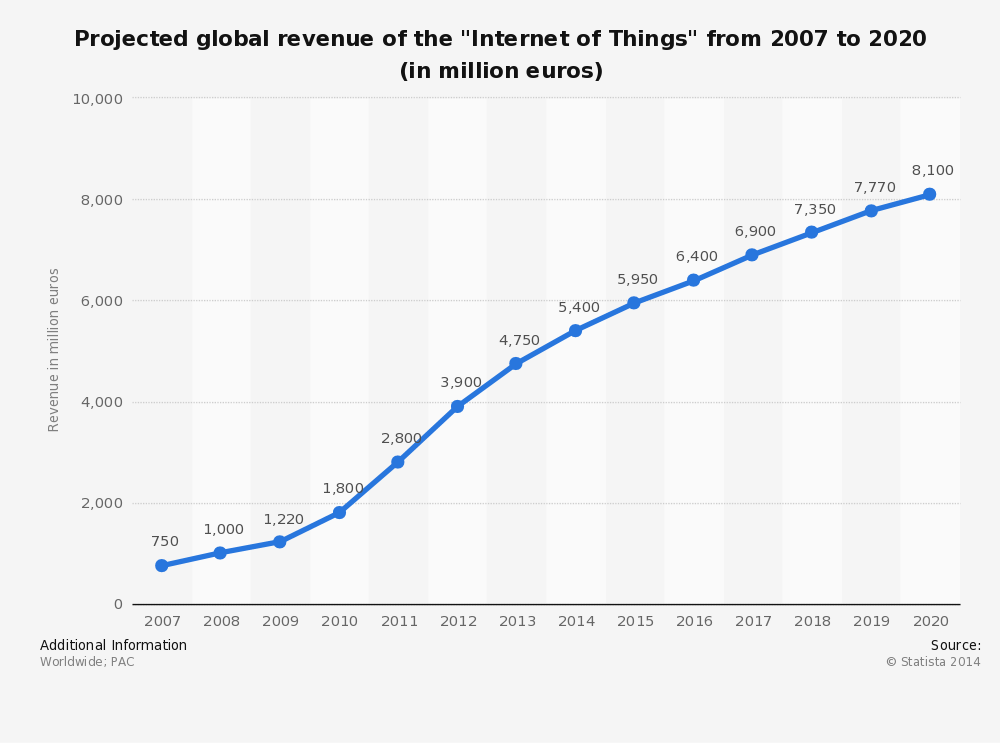 As 2015 comes to a close, what’s in store for 2016? Here are five predictions for IoT and where it’s headed through the coming year.

Little doubt remains regarding IoT’s continued growth. As IoT quickly becomes an imperative across industries and adoption continues to accelerate, companies will increasingly deliver services that generate new sustainable revenue sources while enhancing the experiences of their customers. Thousands of businesses worldwide are already reaping IoT’s rewards, and 2016 will be the year that more companies join the IoT revolution.

Image: An employee sits inside a virtual reality connected car cockpit built by Segula Technologies during the first press day ahead of the 85th International Motor Show in Geneva March 3, 2015. REUTERS/Arnd Wiegmann