This article is published in collaboration with Reuters Media Express.

Saudi Arabian women will be allowed to run for office and cast a ballot for the first time this weekend, in local elections, leaving just one country where women are still denied the right to vote – Vatican City. 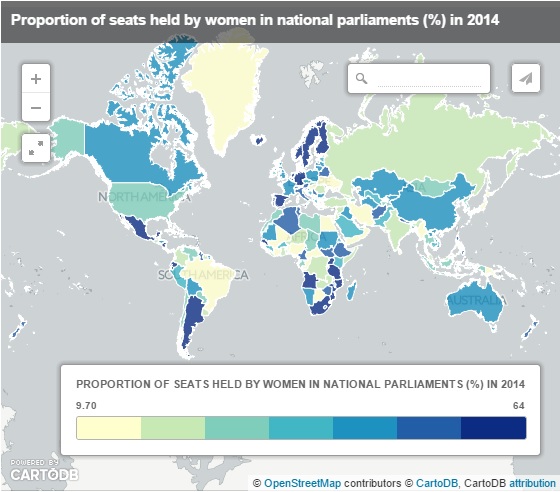 1. In Vatican City, a tiny enclave within the Italian capital, Rome, women cannot be ordained as priests in the Roman Catholic Church and therefore cannot join male cardinals who pick a new pope during conclaves.

2. Women were denied the right to vote in two of the world’s oldest democracies: ancient Greece and the Roman Republic.

3. As women in Great Britain and the United States campaigned vigorously for the right to vote at the end of the 19th century, New Zealand became the first self-governing nation to give women the vote in 1893.

4. The first European country to give women the vote was Finland in 1906.

5. Women had the vote in countries including Canada, Germany, Poland and Soviet Russia before the United States and Great Britain granted women equal voting rights with men in 1920 and 1928 respectively.

6. Liechtenstein’s women were the last in Europe to be granted the vote in 1984, almost three decades after women in Pakistan were first allowed to vote – in 1956.

7. Both women and men still have limited voting rights in Brunei and the United Arab Emirates.

Image: Women wait in line to cast their ballots at a poling station setup in a school during elections for a new mayor in Rawalpindi, Pakistan, December 5, 2015. REUTERS/Faisal Mahmood.